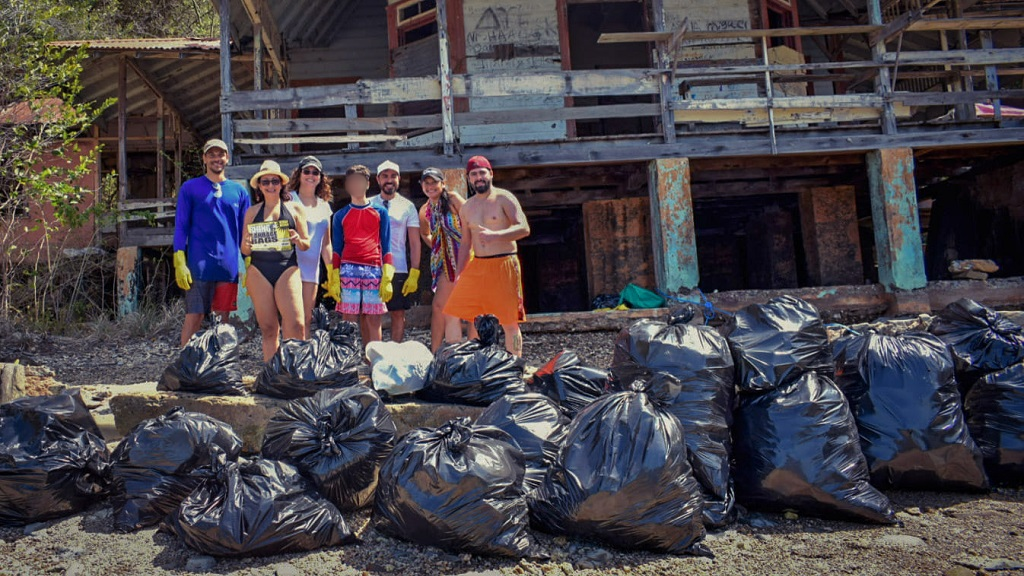 Photo: Members of the Venezuelan community in Trinidad took part in the #trashtag challenge to clean up part of Chacachacare Island. The post has gone viral online. Photos courtesy Instagram user @orlanphotos/Orlando Martinez.

Members of the Venezuelan community collected several bags of garbage as part of the #trashtag challenge, and the photos have since gone viral online.

The group's photos showing their clean-up has since gone viral online with over 800 shares on Facebook.

The challenge was done on behalf of Rhino Garbage Bags, which shared a competition to social media, encouraging the public to share their #trashtag photos to enter to win a $3,500 cash prize. 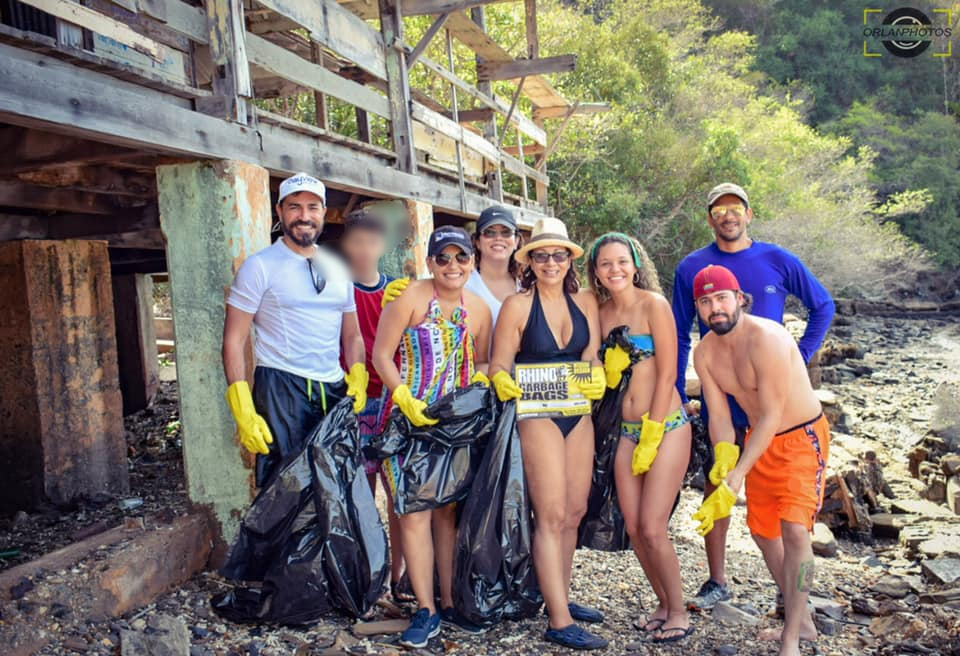 Many have shared the photos in an effort to stem the tide of xenophobia being shown by many at an increase in the number of Venezuelans currently residing in Trinidad and Tobago.

"Not all Venezuelans in Trinidad are bad...there are some who care and contribute to our beloved country," said Denis Pierre.

Facebook user Sofia Figueroa-Leon said a group of friends got together to do the clean-up, assisted by Rhino Garbage Bags who supplied materials, along with other sponsors, at the famous Doctor's House on Chacachacare island. 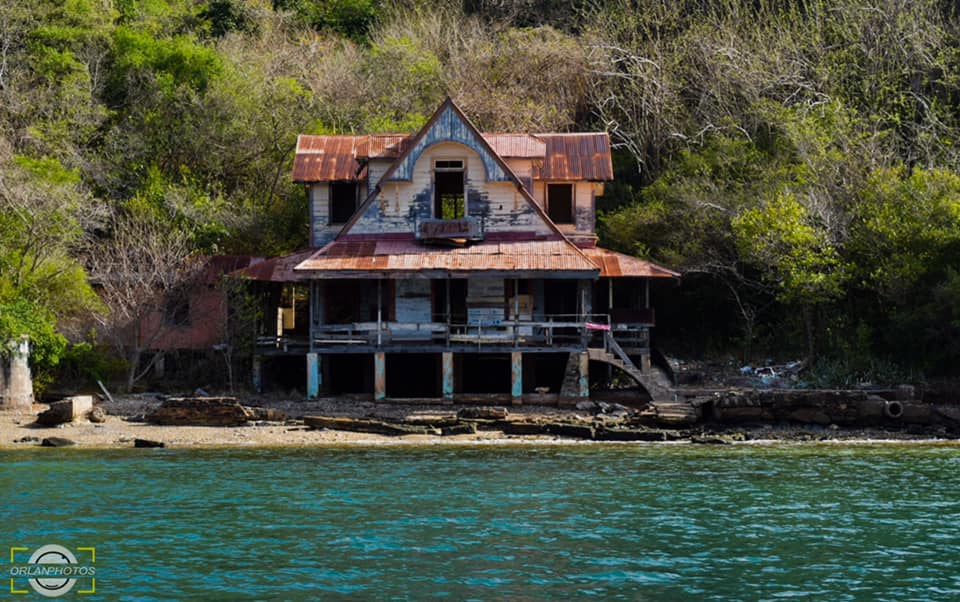 In just one clean-up the group of eight amassed about 25 garbage bags over a two-hour period.

The group said it appeared as if many of the items were left there by campers, and suggested that the Chaguaramas Development Authority (CDA) start charging a camping fee.

Christopher Ferreira shared a video online showing piles of plastic bottles and other trash strewn on the beaches of Chacachacare island.

He called for more stringent policies toward garbage disposal and called on the public to reduce, reuse and recycle their plastics.

Chacachacare Island was originally named El Caracol (the Snail) by Christopher Columbus because of its shape. At various times in its history Chacachacare has served as a cotton plantation, a whaling station and a leper colony.

The famous Venezuelan revolutionary, Santiago Mariño, who later joined forces with Simón Bolivar and was instrumental in the liberation of Venezuela from Spanish rule, used Chacachacare as a base for his successful 1813 invasion of Venezuela with a tiny band of 45 "Patriots".

The island later became a nuns quarters and a leper colony. In 1942, 1,000 U.S. Marines were stationed on Chacachacare and built barracks on the island.

The island was abandoned by the 1980s, when the nuns left their quarters and when the last leper who was on the island died in 1984. The colony had been abandoned since.

In 1999, Donald Trump visited Chacachacare during the Miss Universe contest and contemplated having a casino and hotel built on the island; the idea has not been pursued, however.