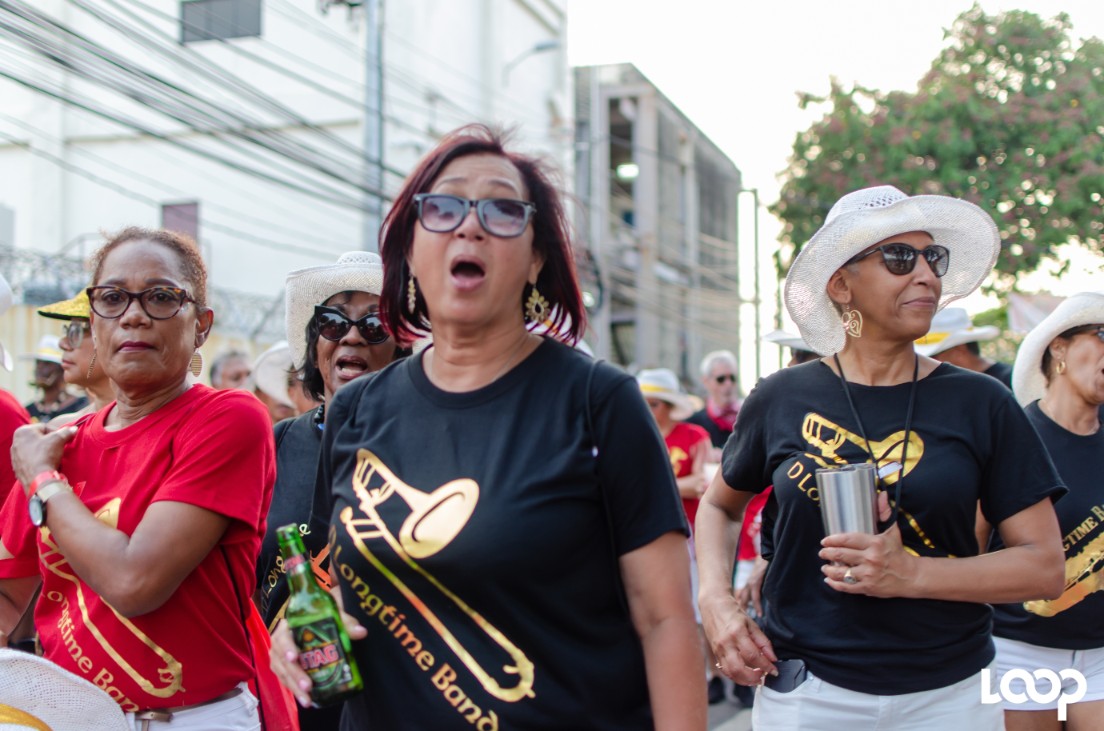 The band has grown in numbers since it was introduced in 2017.

Charles, an award-winning jazz musician who has toured the world, said that the idea began years ago, but he was not dismayed by doubts, continuing to push on with his dream.

"Years ago I asked a question, where did all the brass bands go? I didn’t see as many on the road Carnival Monday & Tuesday. I didn’t see many in fetes for the season. I was baffled.

"People had all kinds of excuses/explanations; none of which added up to me.

“People only want DJ on the road”.

“Brass bands doh have no stamina for Carnival Monday and Tuesday”

"My Mom always says if you have a problem with something, do something," he said.

Charles worked patiently in his idea for a live brass band and in 2017 it was launched, and the rest, as they say, is history.

Charles said tickets for his band sold out in less than a month.

"We secured a truck. A concrete plan formalized and crew formed in 2016. I announced my first carnival band in January 2017, The response with support was immense. With a full organizational team in place including Monlo Music Ltd (family), Paul Charles (co-conspirator), Peter Samuel (mas guru), Aunty Marguerite (who offered us a mas camp and loads of support) and more, we set up the band and sold out in less than a month!"

"We hit the road with vigour and power. The rest is history."

"Use what you have. Do what you can. Be the change. Dream as big as you can, then work/hustle your tail off to see it through.

"Thanks to God for another safe Carnival Monday on the ROAD in my band," he said.

Charles said he hopes to see more live brass bands on the road and a focus on keeping local culture alive.