Piggott denies he was forced out; cites political interference in EFCL 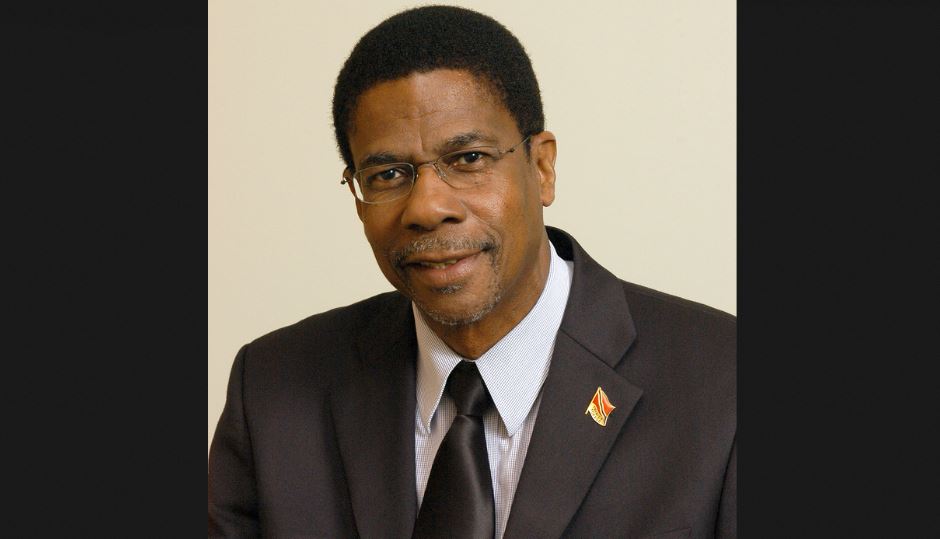 Former chairman of the Educational Facilities Company Limited (EFCL) Arnold Piggott ‘voluntarily’ appeared before the Joint Select Committee (JSC) on State Enterprises on Monday where he spoke out about alleged ‘political interference’ at the state-owned company.

His failure to appear before the JSC last month angered committee members, prompting the committee to decide upon issuing a summons for his attendance at the next hearing.

However, at yesterday’s sitting Piggott made it clear that his attendance was voluntary.

“I am appearing before this Joint Select Committee today voluntarily notwithstanding the advice by senior counsel that the parliament does not have the authority to summon me.”

Piggott, wasted no time in letting it all out the bag, claiming political interference by present government ministers, making reference to the alleged involvement of the Education Minister and Attorney General, following the suspension of executive manager Louis Frederick.

“The board was further constrained from hiring an executive head due to ministerial instructions that no action be taken with respect to the tenure of Mr. Frederick until advice is received from the Attorney General. This was a written directive given by the Minister of Education…A substantial amount of influence peddling in the affairs of EFCL was taking place as well as interference in corporate policies and board decision making.”

The former EFCL chairman also alleged interference by the Minister of Finance.

He claimed that the Attorney General summoned a meeting with the board the day after Frederick was suspended and added that there were also interventions by the line minister.

Meanwhile, former EFCL chairman revealed that on entering the company under the then People’s Partnership administration, he inherited a company that was reputed to have “an image of collusion, bid rigging, corruption, nepotism and favouritism.”

Piggott said an audit was carried out and it was discovered that there was a mill room where fake invoices were being generated, 160 cheques drawn in favour of contractors for $ 33 million to various contractors, among several other discrepancies.

He also denied allegations that he was asked to resign by Prime Minister Dr. Keith Rowley.

“Neither I nor the other four directors were asked to resign. Things in the media which suggest that I was asked to resign by Dr. Keith Rowley are totally incorrect.”

Retained EFCL Board Members not tainted by former colleagues