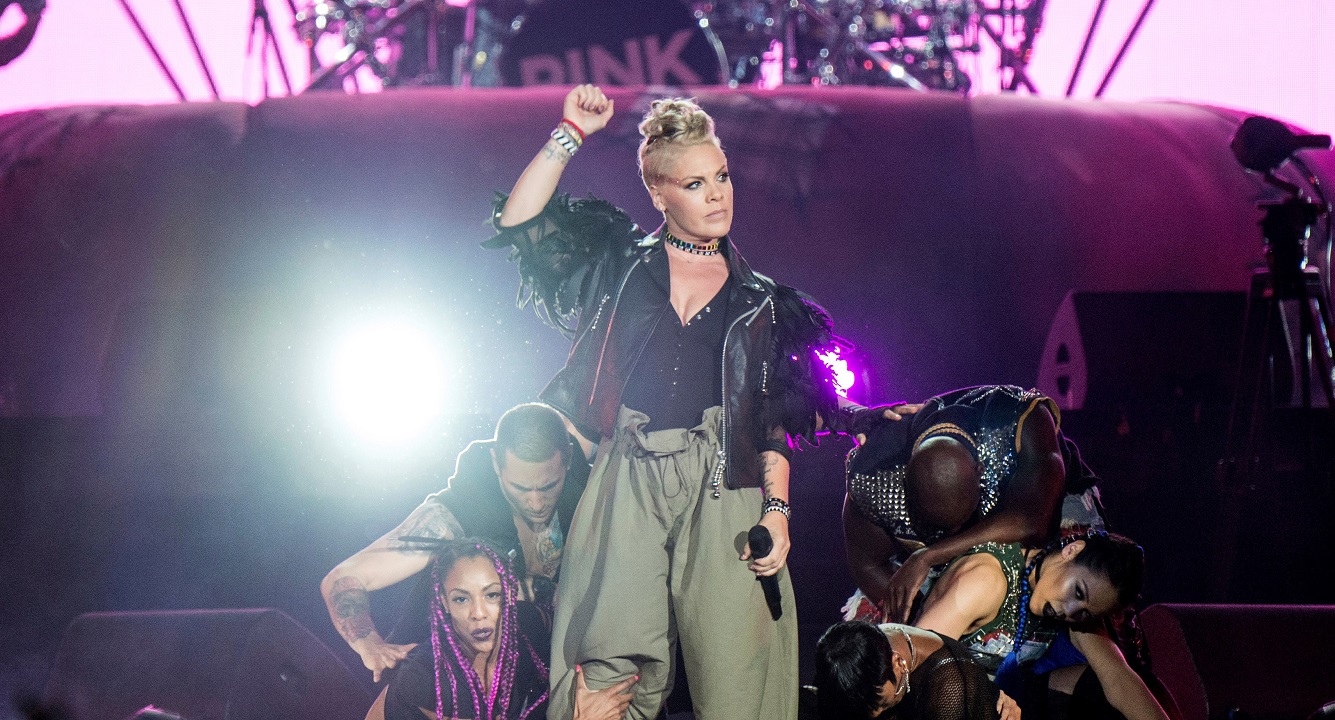 Pink's 17-year-old music career will be honored at the MTV Video Music Awards with the Michael Jackson Video Vanguard Award.

The Grammy-winning singer will receive the honor Aug. 27 at the Forum in Inglewood, California, MTV said Tuesday. She will also perform at the awards show.

The Vanguard award honors musicians who have had an impact on pop culture with their songs, fashion and music videos. Past winners include Rihanna, Madonna, Peter Gabriel, Beyonce and Justin Timberlake.

Pink released her debut album in 2000. She recently dropped a new single, "What About Us," and will release her seventh album, "Beautiful Trauma," on Oct. 13.

Lamar is the top VMA contender with eight nominations.