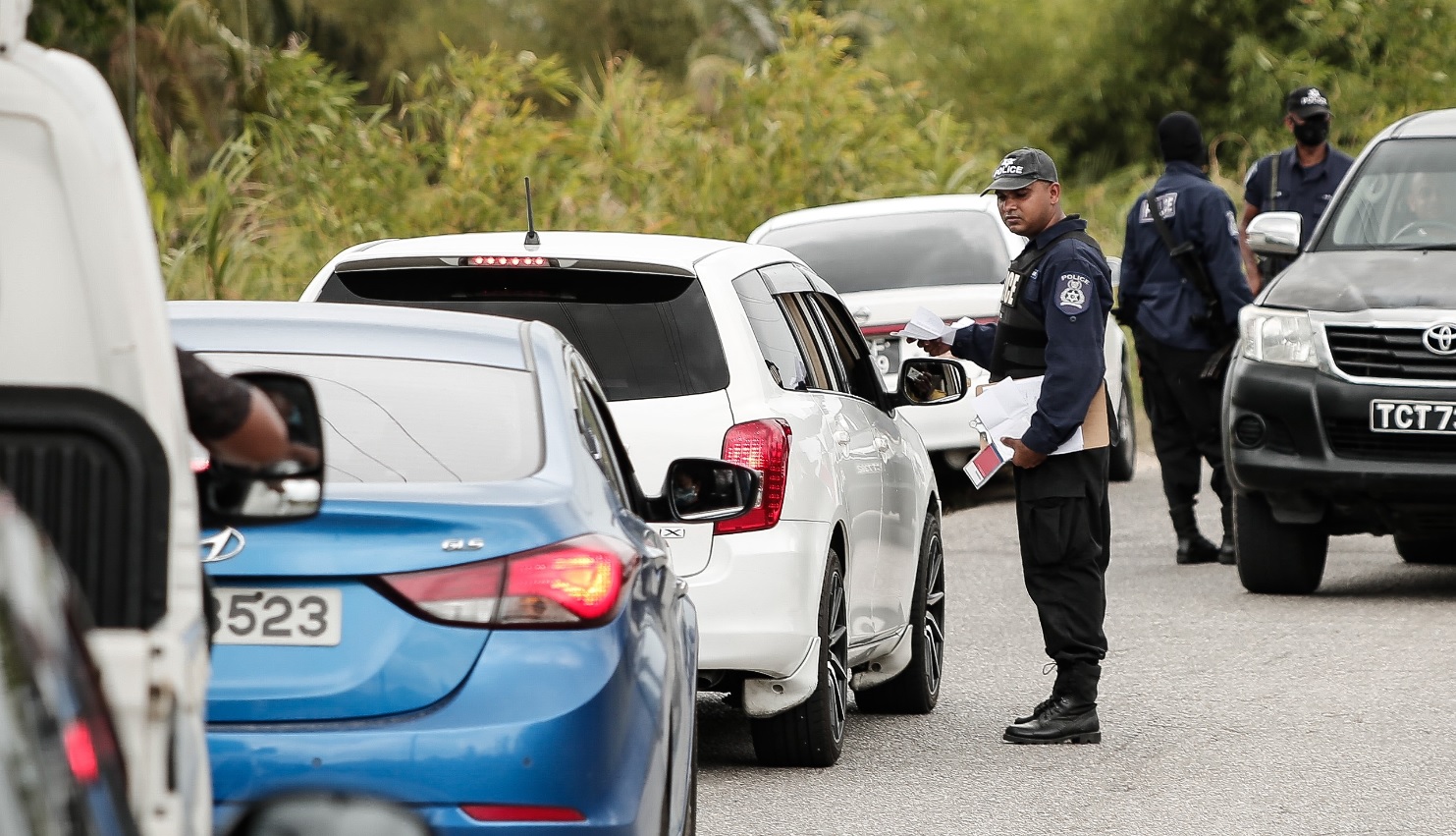 Thirty-six persons were stopped and searched, and drivers ticketed following a police operation in the Pinto community in Arima on Monday.

The operation was supervised by Snr Sup Sheldon David, and spearheaded by Sgt Leopold from the Pinto police post.

Between the hours of 10.30am and 2.30pm, the officers conducted road block exercises in the area.

While no one was arrested in this operation, fixed penalty tickets were issued to motorists who were in breach of traffic rules and regulations, including driving without a permit, driving without insurance, and driving defective vehicles.

The operation, Loop News was told, was done near a 'known drug block' in a bid to weed out criminal elements and activities, as the officers maintain their commitment to bring law and order to the community.

Similar operations are expected to take place this week.

Vasant on roadblocks: TTPS has my support