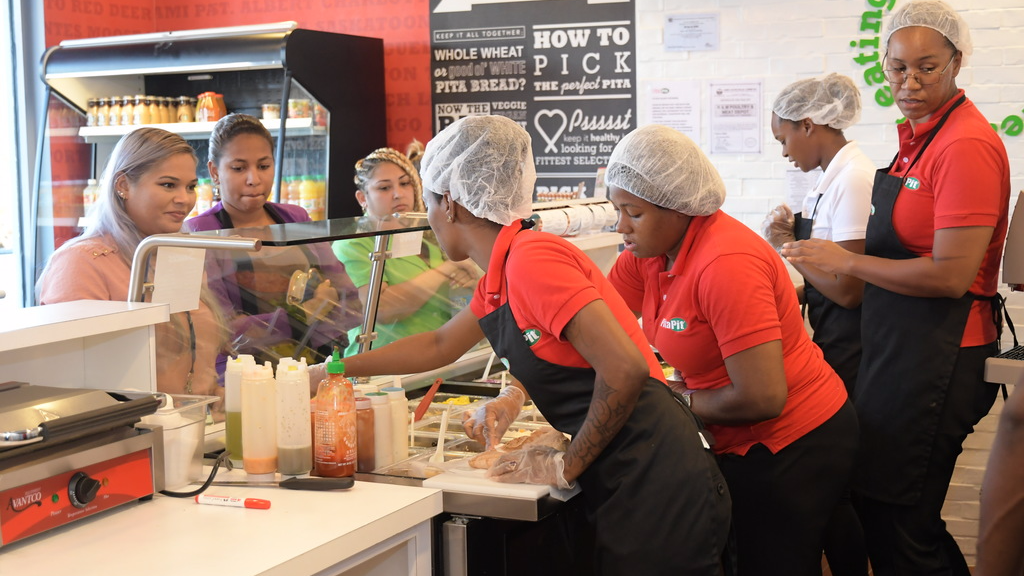 Pita Pit, home to Healthy Eating and Fresh Thinking, has opened its newest location at Price Plaza in Chaguanas.

Recognised as "experts" in the sandwich industry by Entrepreneur Magazine, the fast-casual dining chain will serve up the brand's signature wraps and salads using top quality ingredients.

“Our mission at Pita Pit is really simple, and that is to make a healthy lifestyle easily accessible with our range of low calorie wraps and fresh ingredients,” says Daniel Fakoory, one of the two entrepreneurs who own the franchise. 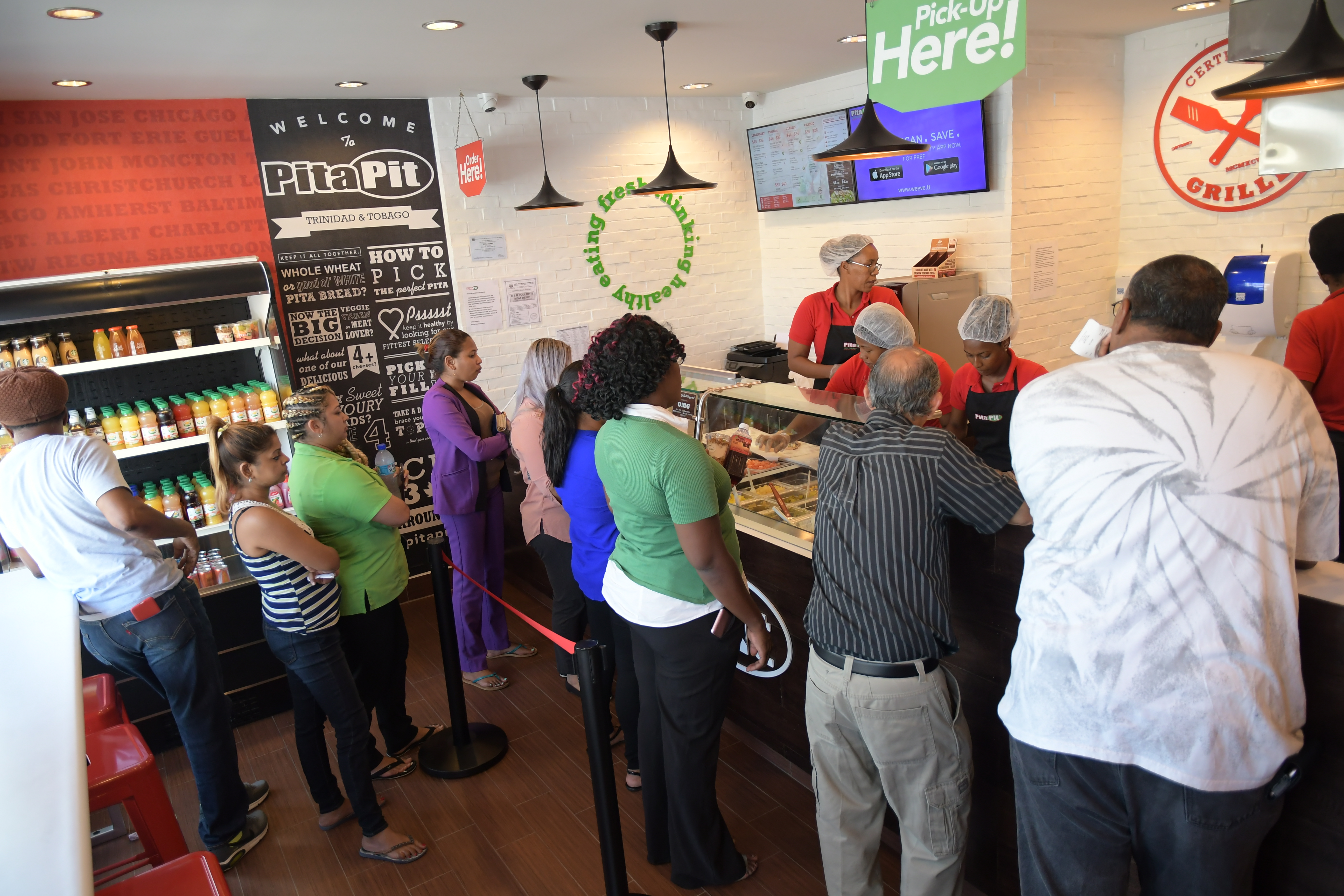 A release from the company says consumers visiting the restaurant can expect a modern concept design fashioned to look like its counterparts in North America and throughout Europe.

“It’s only the second branch locally to be designed this way. We have already renovated our first location, Starlite Shopping Plaza Diego Martin with this look, and will be renovating all other existing stores in the coming months as well,” adds Fakoory.

While Price Plaza boasts of several great restaurants, Pita Pit brings something different to the foodie landscape with its healthy take on meat and vegetarian wraps. But more than that, the chain is proving it can hold its own in a shaky economy by focusing on what’s important - customer happiness. 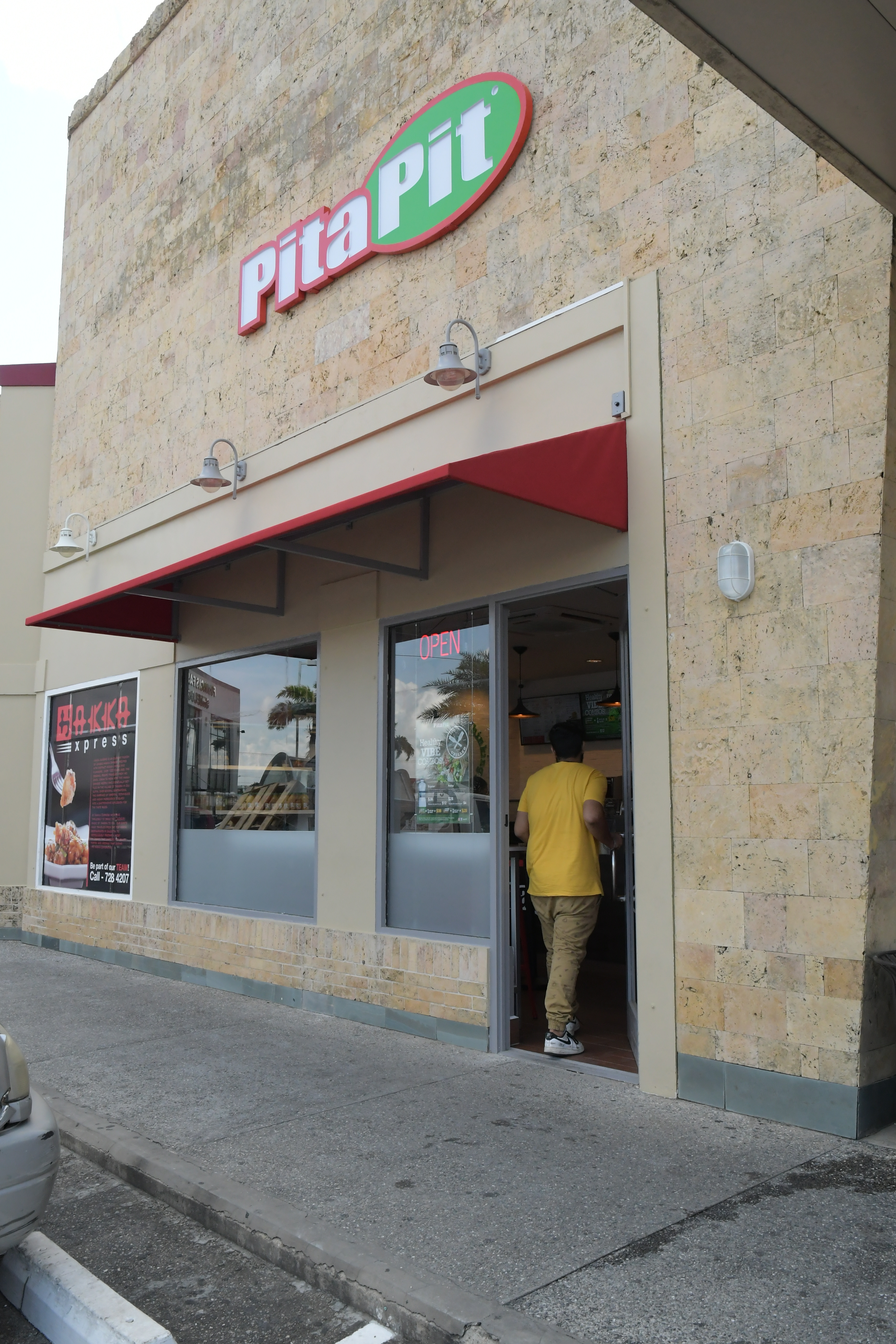 “For the past two months we’ve been offering a WOW deal or Wraps of the Week which proved to be a customer favourite. And while this campaign will be ending soon, we have plans to expand our offerings keeping in mind the state of the economy,” Fakoory said.

“We are working on more locations throughout the country, right now expansion focus is on Arima, Piarco Airport, downtown Port of Spain and wherever there is a demand from people who want delicious, HEALTHY food!” says Fakoory.

Tobago's Blue Food Festival is back