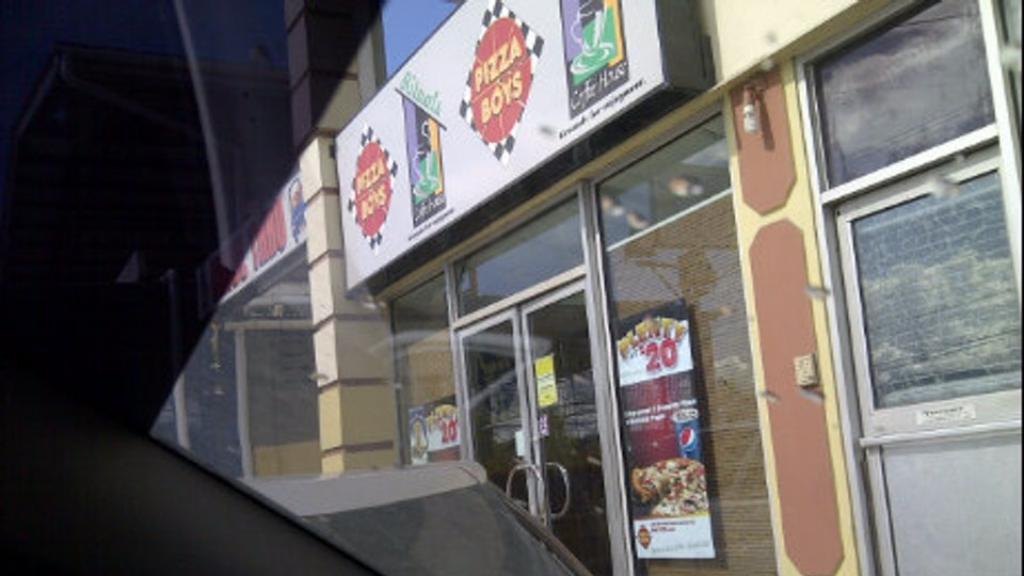 Police are investigating a report of a robbery at the Pizza Boys outlet in Cunupia.

The incident was said to have taken place just before 6:00 pm on Wednesday evening.

According to reports, two armed men entered the outlet and announced a hold-up.

The bandits stole $5,000 in cash as well as cellular phones and jewellery from persons who were in the outlet at the time.

The thieves then fled the scene on foot.

PC Cole of the Cunupia CID is continuing investigations.

The St Ann's Branch of Pizza Boys was previously robbed in August, while in July, the company reported that unidentified persons broke into the same branch in what they suspected was an attempt to steal the company's secret recipe.