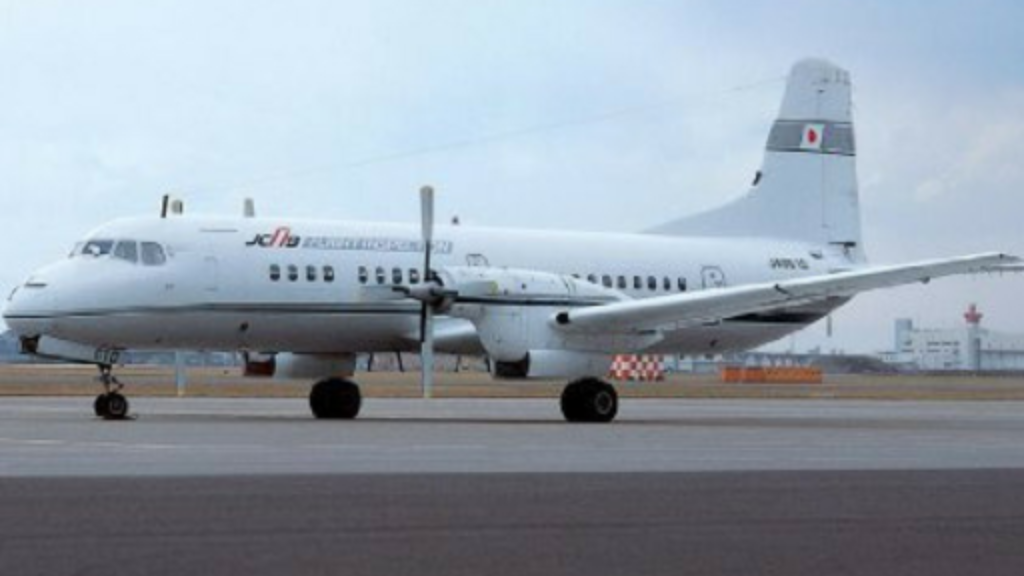 Pictured: A YS-11 plane (not the one abandoned at Piarco International Airport)

The Airports Authority is calling on the owner of an abandoned twin-engine turboprop plane to come forward and claim its aircraft.

The YS 11 aircraft has been at the Piarco International Airport for some time without any communication from its owner/s.

During this time the aircraft has racked up storage charges.

The Airports Authority’s records on the aircraft have not made things clearer, reportedly unable to reveal any current information on the owner/s.

A Public Notice has been issued to the owner/s or persons with a legal interest in the aircraft to remove same by July 9, subject to the payment to the Authority of outstanding storage fees accumulated for the aircraft.

In the event that the aircraft remains unclaimed or the fees unpaid by this date, the Airports Authority said it will be donated to the Chaguaramas Military History and Aerospace Museum.