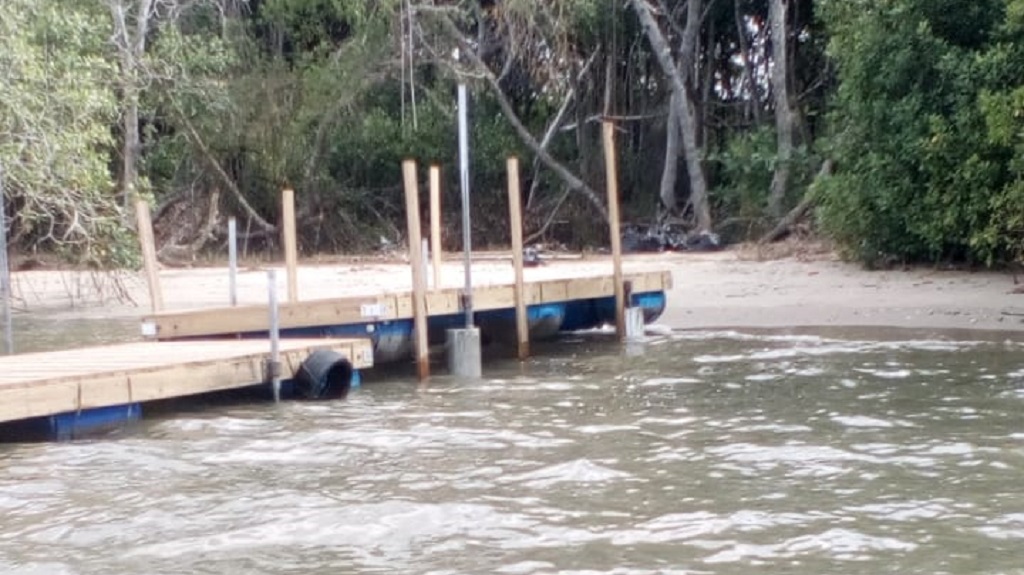 Minister of Planning and Development, Camille Robinson-Regis, is calling for an investigation into the alleged removal of mangroves and the construction of a jetty in Claxton Bay.

In a statement, Robinson-Regis said the preservation of mangrove trees is critical in protecting the country's shores and maintaining biodiversity.

She said the construction of a jetty which was alleged to have been done with the proper approvals, is also concerning. 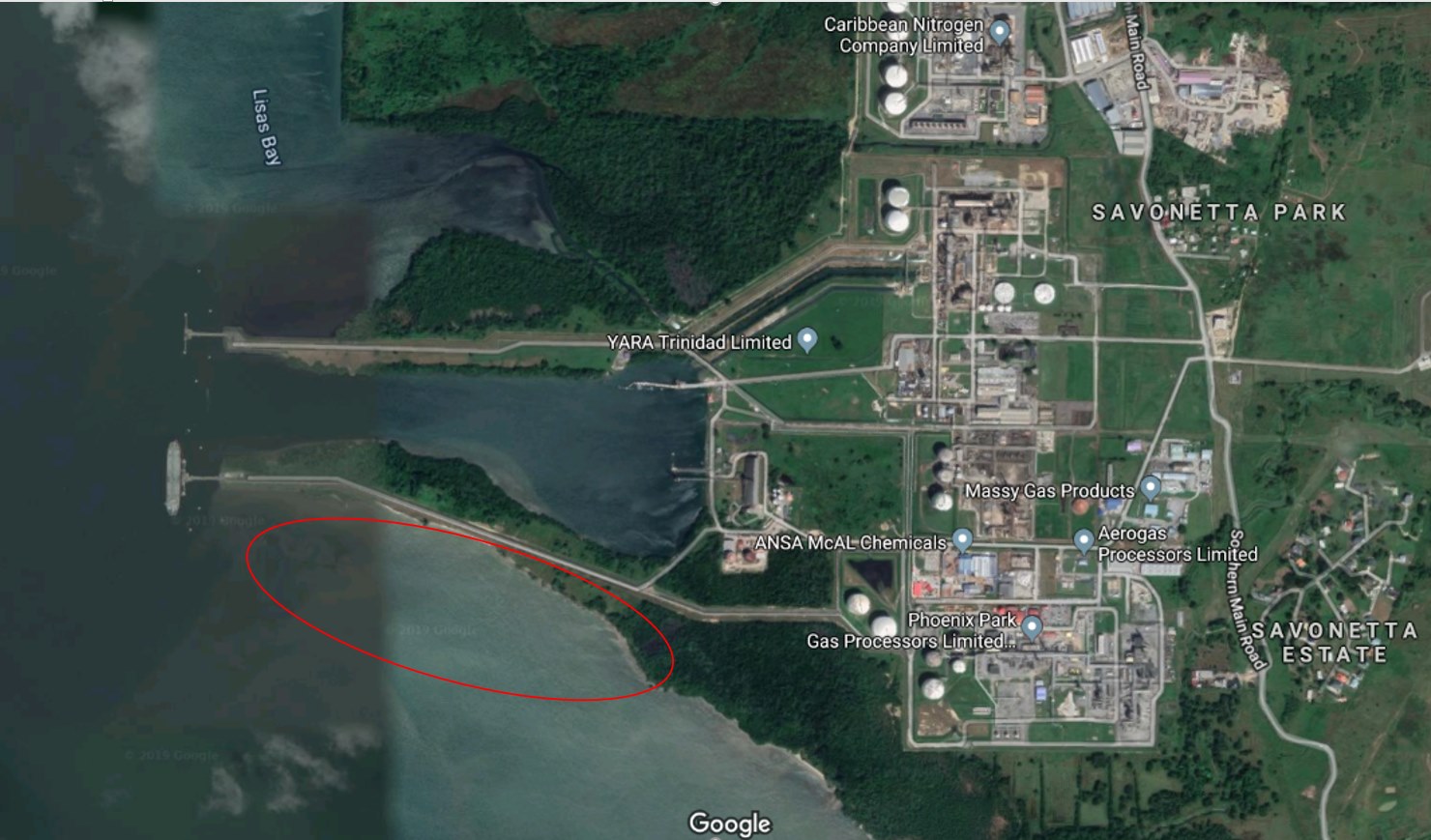 "As the Minister with responsibility for the Environment I note with concern the report of the removal of mangrove trees in the Claxton Bay area to facilitate the construction of a jetty allegedly without legal authority."

"Such a report worries me deeply from two perspectives, one, that the mangrove is being removed and two, that a jetty is being constructed illegally in an area where I understand there is no access by road, hence one can come to the inescapable conclusion that such construction is for nefarious activity."

The Minister said she has informed the Environmental Management Authority (EMA), the Institute of Marine Affairs (IMA), the Commissioner of State Lands and the Forestry Division through the Ministry of Agriculture, Lands and Fisheries, as well as Police Commissioner Gary Griffith, as well as the Trinidad and Tobago Coast Guard (TTCG).

"I trust that this illegal activity will be stopped immediately should this report prove accurate," she said.

She added that mangroves are vital for the country's survival.

"With specific reference to the removal of the mangrove , it is a proven fact that mangroves are a critical part of our natural environment. They provide special habitat for numerous species of amphibians, reptiles, birds and mammals and contain a wide diversity of life, supporting plants and animals that are unique to this type of ecosystem. They also serve as shelter and nursery areas for commercially and recreationally important species like fish and shellfish, as well as a home for migrating birds. Mangroves play a very important role in absorbing pollutants and improving water quality."

"Given the critically important ecosystem services that mangroves provide, I have taken serious note of this alleged illegal activity and the Ministry of Planning and Development will move expeditiously in collaboration with the agencies stated to stop this abuse."

"This kind of abuse to the environment and flouting of the laws of Trinidad and Tobago must not be allowed to happen without let or hindrance," she said.

NGO Fishermen and Friends of the Sea (FFOS) shared photos and video showing the structure and a clearing where they said mangroves had been trimmed.

It was reported that the jetty was constructed for a party boat, however, the person responsible for building the jetty has not yet been identified.