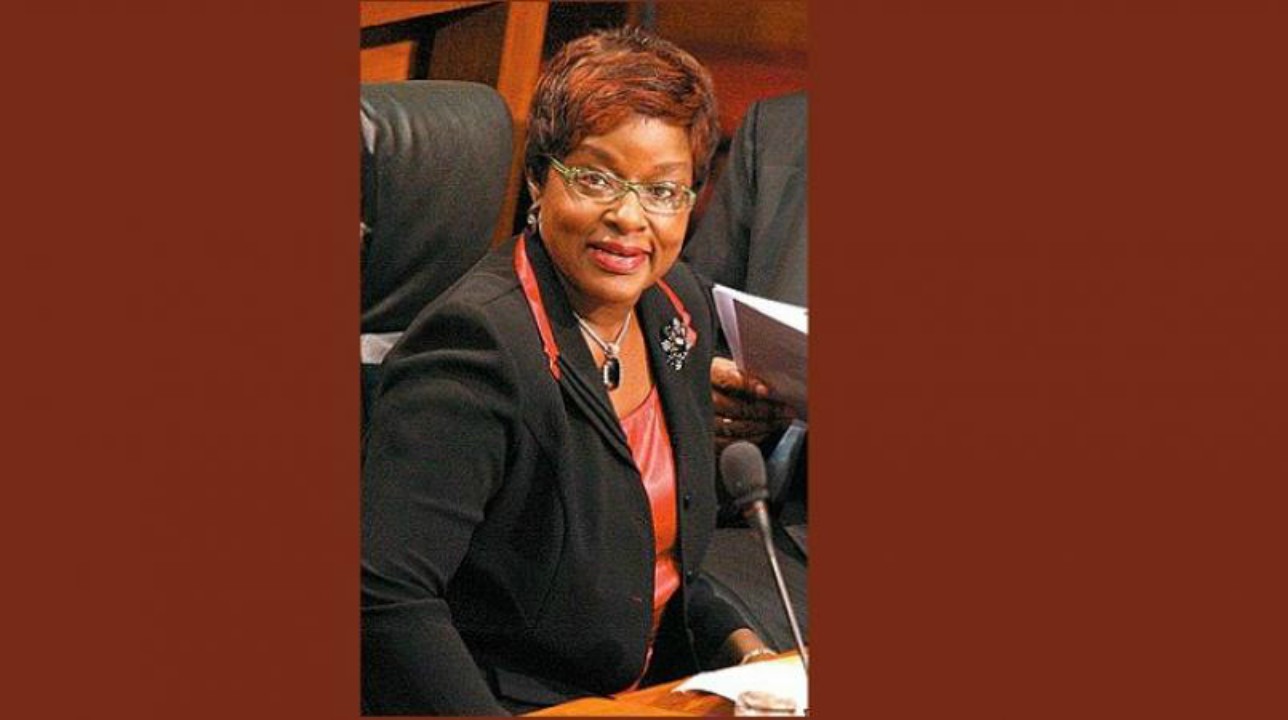 Planning and Development Minister Camille Robinson-Regis is condemning the “senseless killing" of the protected sea turtles in Tobago, labelling it a disregard for nature and the rule of law.

The Minister issued a statement on Thursday, noting that she felt a sense of unease over the act.

“This senseless slaughter of over two dozen juvenile Green Turtles, with the heads washing ashore at Kilgwyn, Tobago, while it appears to be a single incident gives rise to serious concern. It reminds us, that despite the remarkable work of civil society organisations such as ‘Save Our Sea Turtles’, ‘Turtle Village Trust’ and ‘Nature Seekers’, in conjunction with the network of community volunteers who tirelessly patrol and protect turtle nesting sites across Trinidad and Tobago, ultimately, individual conscience and personal responsibility are the critical success factors to achieve our goal.”

In light of this, she sought to assure the public that the Environmental Management Authority and other relevant agencies are conducting the necessary investigations to ensure that the perpetrators of this environmental crime are brought to justice.

The Planning and Development Minister further reminded the citizenry of section 70 (2) of the EM Act Chap 35:05 in relation to the “criminal offence for knowing or reckless endangerment” of an Environmentally Sensitive species.

It says:
(1) Any person who through the release or handling of any pollutant or hazardous substance, or the arrangement for another person through any contract or other agreement to release or handle any pollutant or hazardous substance, knowingly or recklessly endangers human life or health, commits an offence, and is liable on conviction on indictment, to a fine of one hundred thousand dollars and imprisonment for two years.

(2) Any person who knowingly or recklessly undertakes or conspires to allow any activity in an “environmentally sensitive area” or with respect to an “environmentally sensitive species” designated under section 41, which may have an adverse impact on the environment within such area or on such species, commits an offence and is liable, on conviction on indictment, to a fine of one hundred thousand dollars ($100,000.00) and imprisonment for two years.

She further noted that five species of sea turtles were legally protected as ‘Environmentally Sensitive Species’ in 2014, adding that actions such as these have a negative impact on the species and on Trinidad and Tobago as a nation among the international community.