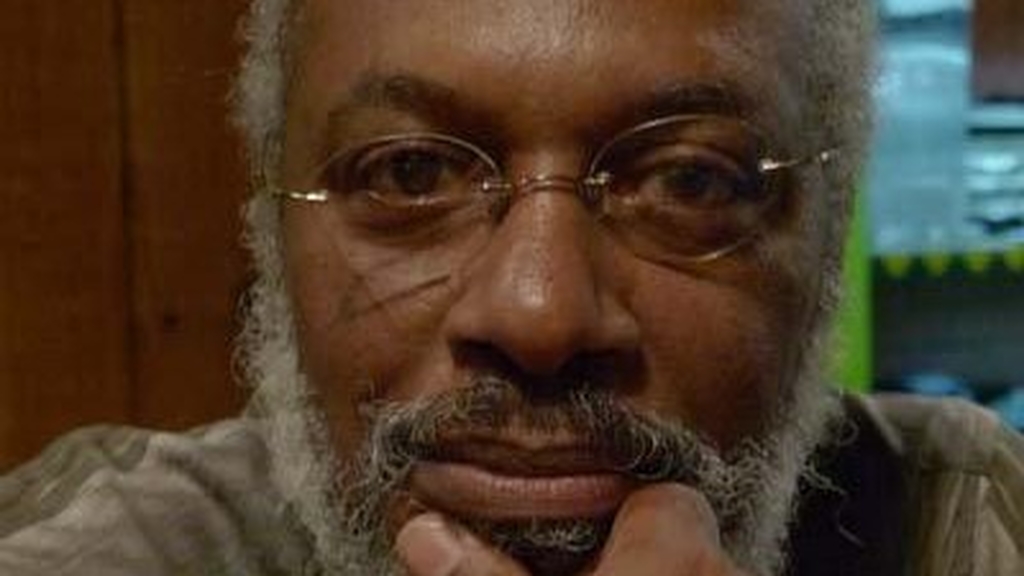 Tony Hall was known for plays such as Jean and Dinah and Miss Miles, Woman of the World

Hall passed away in Tobago this morning where he lived.

He passed away from a massive heart attack.

His death was confirmed to Loop by his sister-in-law Natasha "Sexy Suzie" Nurse who is married to his brother Dennis Hall, better known as Sprangalang.

Born Anthony Michael Hall on July 16, 1948, the popular playwright was known for his work in theatre and on screen.

Among his body of work was the critically acclaimed play Jean and Dinah (Who Have Been Locked Away in a World Famous Calypso, Since 1956, Speak Their Minds Publicly)  and Miss Miles, Woman of the World starring Cecilia Salazar.

Founder of the Lord Street Theatre with Errol Fabien, he has been hailed as a pioneer of community television and was part of Banyan House, a collective of artists that created indigenous soap operas and television dramas.

He also worked on Gayelle The Channel founded by Fabien and Christopher Laird.

In announcing Hall's death on Facebook, the Trinidad Theatre Workshop said: "His pioneering work on local television and theatre, both here and abroad is recognised. He worked with the TTW to present the Playwrighting Workshop since the Belmont days."

Hall leaves to mourn his wife Mary and his two children.