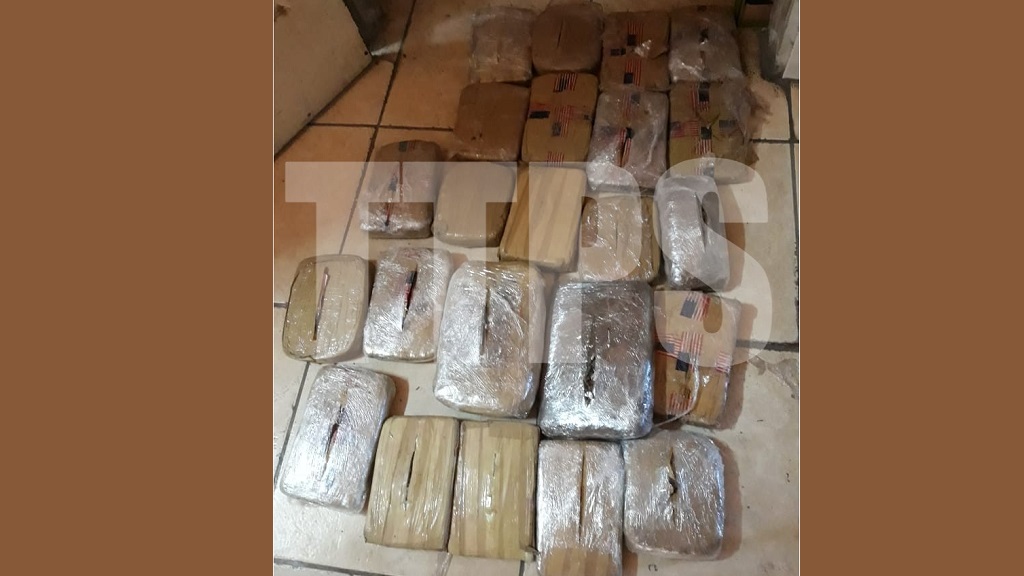 A Pleasantville bar owner was held with approximately 13 kilogrammes of marijuana, valued at around TT$134, 600.

According to a statement issued by the Trinidad and Tobago Police Service (TTPS), Southern Division officers led an intelligence-driven operation on Thursday which led to the find.

Officers of the San Fernando and Mon Repos Criminal Investigations Departments (CID) and Southern Division Task Force, executed a search warrant at the bar which is located along Pleasantville Terrace and found 23 rectangular packages containing marijuana inside the bar.

The bar’s proprietor, 44-year-old Clint Beharry, was arrested and subsequently charged with possession of marijuana for the purpose of trafficking.

Beharry was scheduled to appear before the San Fernando Magistrates’ Court on Friday.