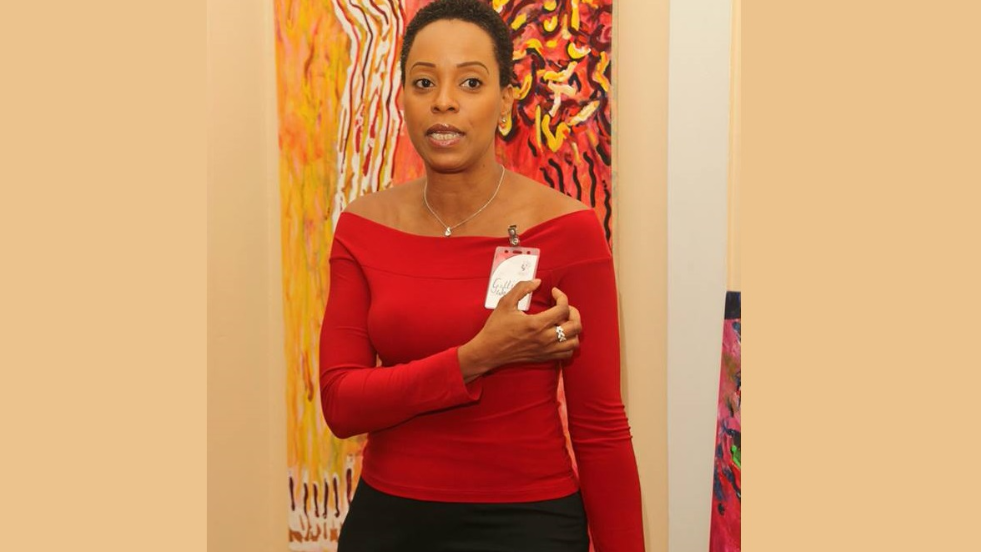 Social advocacy group Powerful Ladies of Trinidad and Tobago (PLOTT) said it commended President Paula-Mae Weekes for a statement clarifying allegations that she was involved in the recent dismissal of former minister Darryl Smith.

In a statement, PLOTT founder and director Gillian Wall clarified the group's original statement which referred to said allegations that Weekes had refused to appoint Smith after media reports of sexual harassment and a subsequent court matter and $150,000 payout of taxpayers' dollars.

The group added that it agreed with Weekes' statement which denied any involvement in the matter and asked that media outlets and citizens not spread misinformation.

"Upon careful review of PLOTT's release and the very deliberate structure of same, one may better understand the objectives of the release which are outlined below and do remain the same."

"Please note that our release sought to;

"1) Highlight the timing of the PM’s advice to the President to appoint Mr. Smith and his subsequent advice to revoke the appointment

"3) Share "our understanding of information" currently in the Public domain about the President's alleged “refusal to appoint and swear in Mr. Smith", however very specifically and deliberately does NOT confirm this information

"4) Commend the President, if so, on her "adamant objection to Mr Smith's appointment in light of the sexual harassment allegations against him."

"5) Reiterate our thoughts on the level of courage and conviction we believe consistent with the President's reminder in her inaugural address that we can all do our part, we can all be a light.

"The Office of the President, rightfully so, advised on the inaccuracy of this message and also took the opportunity to inform the public on the requirements of our constitution with regard to the appointment of Cabinet Ministers"

"PLOTT commends the President on her timely response to the message being circulated via social media and on her diligence in seizing the opportunity to advise the public on the requirements of our constitution and the tenets to which she is duty bound," the group said.

"In closing, PLOTT takes this opportunity to reiterate our objection to the appointment of any Minister, including Mr. Darryl Smith, who is currently the subject of sexual harassment allegations. Any such appointment does not engender public trust and confidence," the group said.

Following the circulation of rumours on social media, Weekes said she was 'distressed and dismayed' by the fabrications and 'unequivocally' refuted the allegations.

Following media reports detailing sexual harassment under Smith's position as minister of Sport and Youth Affairs, in a surprise move on Monday, Smith was reassigned to the position of Junior Minister while Prime Minister Dr Keith Rowley assumed the position of Minister of Housing and Urban Development.

However, in an update on Tuesday, the Office of the Prime Minister announced that Smith's appointment had been revoked pending an investigation into the matter.