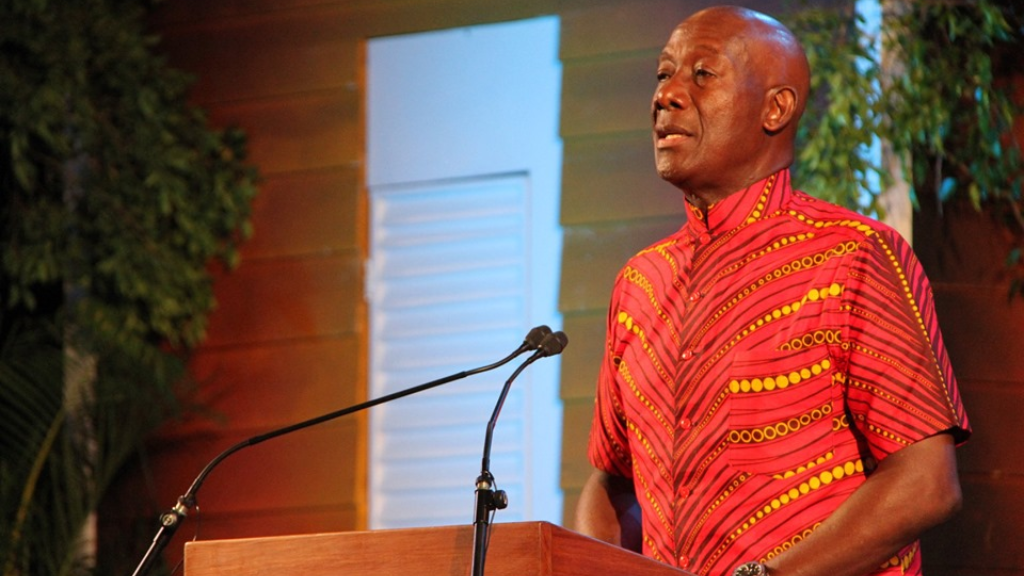 African people are not doing as well as expected, according to Prime Minister Dr. Keith Rowley.

The Prime Minister made the comment while speaking at Emancipation celebrations at the Diplomatic Centre in St Ann’s over the weekend.

“Here in Trinidad and Tobago, as in our nation today, we need to confront a reality that we cannot run away from and that reality is in a diverse society aiming to do well that African people are not doing well as expected or as well as we might, fact,” Rowley said.

The Prime Minister said the time has come for the Afro-Trinidadian population to use Emancipation to focus and reflect on why they are underperforming.

Rowley highlighted the crime situation in Trinidad and Tobago, questioning which people are affected and who was responsible for carrying out criminal activity.

“Look at the level of violence that is common place in Trinidad and Tobago. Who is affected? Who is carrying it out? Who is defending it? Who is being ignored?”

He added that although slavery has ended, it seems as though things are going in circles.

“Things seem to go in circles because it began with blood, a loss of value for life. And today, we are well into 21st century and if one might be a little cynical, we might one to think that we are recreating an environment that we’ve known before, particularly for African people.

Ladies and gentleman, the colour of our skin is never going to change, but that significant piece of biology has established itself as a marker for us. Racism is alive and well in the 21st century and slavery which we now commonly call human trafficking is an item that is attracting our attention, not only in Trinidad and Tobago but around the world in the 21st century,” the Prime Minister said.

PM urges public to be 'resilient' in Emancipation Day message