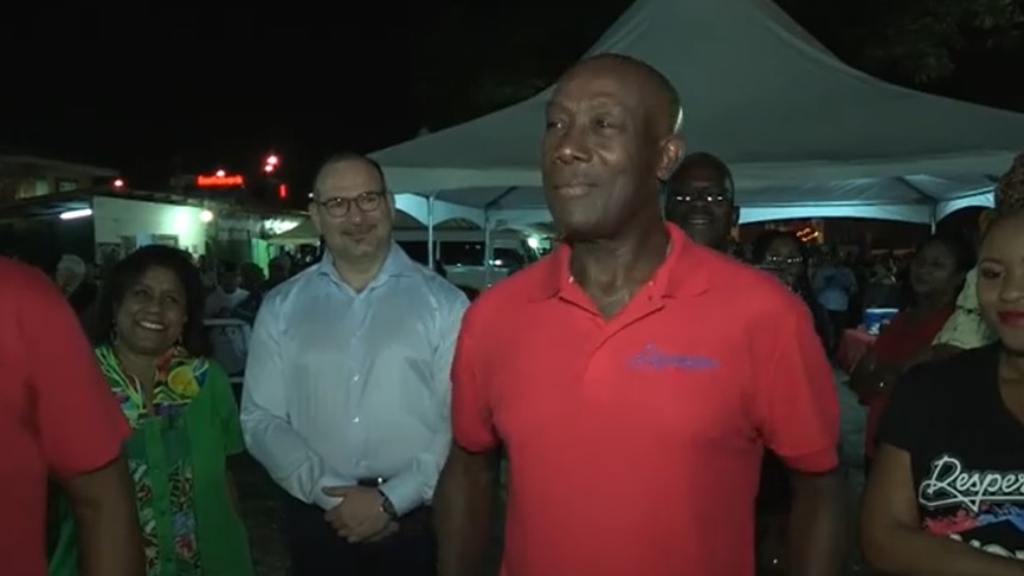 The Desperados Steel Orchestra will have a new home later this year.

“I got a report from UDeCOTT which confirmed that we are building for you, starting in April, a proper steelpan theatre at the corner of George and Nelson Streets,” he announced.

The iconic, but embattled band has been struggling to find a permanent home since their compound in Laventille isn’t equipped to handle such a large team. Refurbishment works are also needed for proper facilities to be in place there.

Dr Rowley said that the new facility will offer much more than just a place to play.

“It will have with it, aspects of business, access to the site will be easy, the opportunity to earn an income from the site. It’s part of our redevelopment of the city of Port of Spain where we are trying to recreate urban life in the city,” he continued.

Desperados has been using the demolished site of the National Printery on Tragrete Road to practice. The PM says that spot has been earmarked for an apartment building as the government wants to re-introduce living in the city.

Dr Rowley says the band should be able to be in their new home by Christmas. He says he hopes the band will use the site to earn an income and eventually become self-sufficient.

Origins: Of steel and soca

Steelbands no longer allowed to change songs during competition