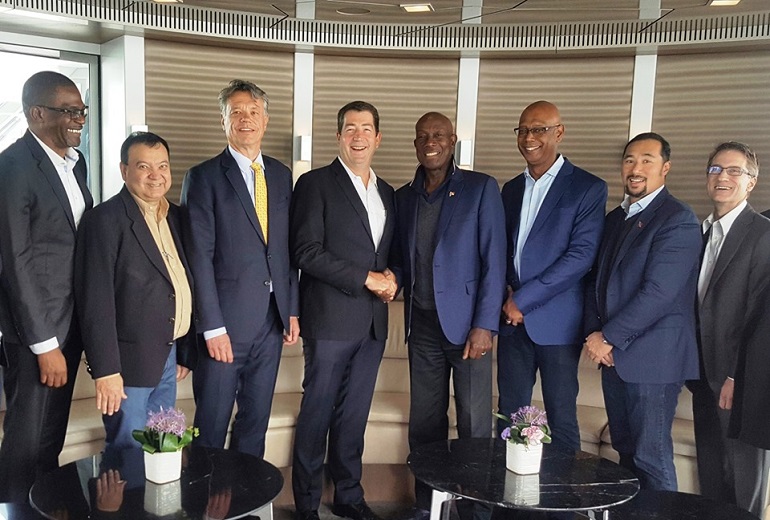 Dr Rowley and the delegation toured the Port of Rotterdam, which is the largest port in Europe and one of the busiest in the world. One of Shell’s refineries is located at the port.

On Wednesday, Dr Rowley will lead a delegation to Shell’s headquarters in the Hague where an agreement will be signed with the energy company.

Shell chairman assures T&T on first visit: You can count on us