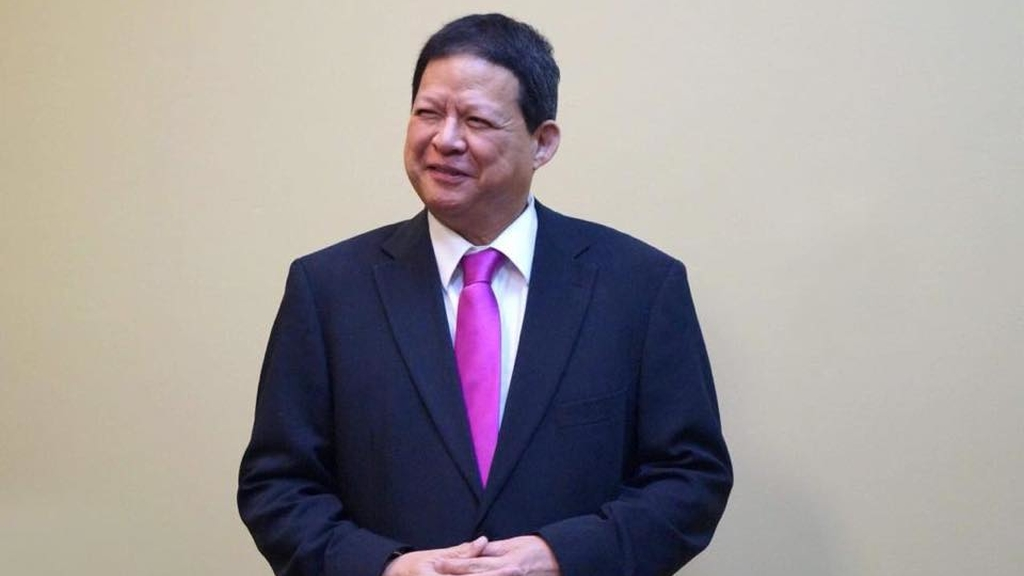 MovieTowne owner Derek Chin was only allowed to return to Trinidad and Tobago because he agreed to pick up cancer patient Krissa Bissoon in Bahamas.

Prime Minister Dr Keith Rowley made the revelation, while speaking at a media conference on Saturday afternoon.

Rowley said he noted that the businessman and the National Security Minister was being attacked over the issue.

However, the Prime Minister said contrary to claims in the public domain, Chin was not favoured by Government.

He explained that the MovieTowne owner, who had been in Miami since February, applied for an exemption to re-enter the country.

However, his application was denied on several occasions.

Bissoon, an Arima woman who was stranded in Bahamas, also applied to the Minstry of National Security for exemption.

The cancer patient was granted and an exemption by National Security Minister Stuart Young.

She indicated that she was unable to return to the country because there were no available flights.

The Prime Minister said a decision was then taken to allow the MovieTowne owner to return home, once he agreed to pick up the woman in Bahamas.

"The Government took the decision, that we told Mr Chin, if you would agree to pass in the Bahamas on the way home and bring that lady home, you will get an exemption. That was agreed to and that is what happened. We thank Mr Chin for doing that and we wish the lady the best.There is no need to attack Mr Chin."

Both the Chin and Bissoon are being quarantined.