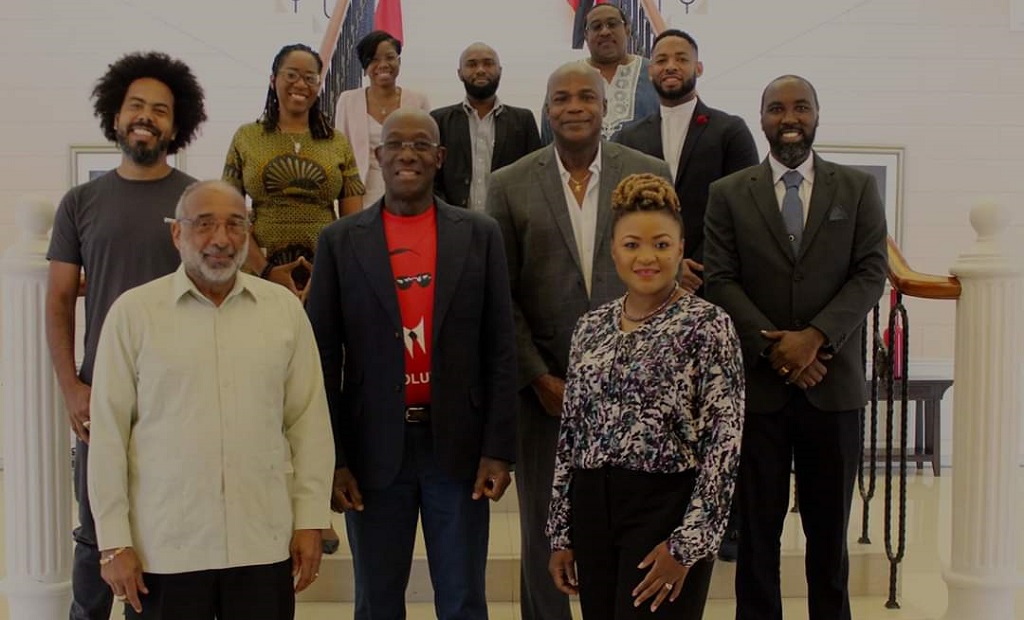 Prime Minister Dr Keith Rowley has advised the Community Recovery Team that the project being undertaken in Laventille and environs is not a political gimmick.

Dr Rowley was responding to critics who expressed concerns that the recovery team was set up just in time for the pending general election and as a knee-jerk reaction to protests across the capital following the police killing of three Morvant men.

“I have flatly refused to do anything with this group about any election because I think it would be an insult to me personally to take any credit or advantage of your coming here for election purposes.”

“What I’ve asked you to do and what I’m going to keep asking you to do is not about an event, this is about staying the course and creating vehicles for people who want to be transported out of a situation that is getting the better of them on a daily basis and it’s like shoes, one size does not fit all."

The Prime Minister went on to urge members of the committee to be patient with residents of Laventille and Morvant who may be sceptical about their intentions. He also warned that a lot is required of members to address the chronic issues plaguing these communities.

Meanwhile, the head of Government noted that there was no simple fix to the challenges experienced in at-risk communities. He said, on the contrary, a "basket of solutions" must be created for the "basket of problems".

Hinting at the PNM's expected return to power, Dr Rowley told members of the committee that there would be "a line item of significant financial support in the upcoming budget".

The Prime Minister added three more individuals to the committee since his announcement last Thursday. They are:

Other team members include: