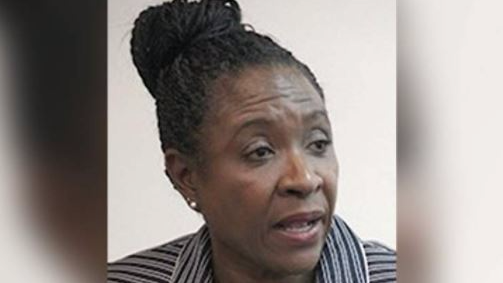 The Office of the Prime Minister said a recent news report regarding the recent termination of General Manager of the Port Authority of Trinidad and Tobago (PATT), Charmaine Lewis, was 'completely erroneous'.

In a statement, the Office of the Prime Minister said the report published in the Trinidad Guardian regarding the suspension of T&T Inter-island Transport (TTIT) CEO Leon Grant was erroneous as Grant was suspended by the board on August 15, 2017, which was prior to Prime Minister Dr Keith Rowley's appearance before a Joint Select Committee on the matter, and not after.

"An article by Rosemarie Sant titled “Fired Port boss told to stay quiet by lawyers” published on page 3 of today’s (Thursday October 12, 2017) Trinidad and Tobago Guardian newspaper erroneously states “Grant was suspended several weeks ago after Prime Minister Dr. Keith Rowley, when he appeared before the JSC, raised concerns that Grant failed to bring to the attention of the board an email from the Cabo Star owners of an offer to lease the vessel to the country.”

This statement and its implications of the incorrect timelines are completely erroneous since Mr. Leon Grant was suspended by the board on August 15, 2017 and Prime Minister Rowley appeared before the JSC on September 18, 2017."

"Further to this, it should be noted that the suspension of Mr Grant was reported in the said newspaper on August 16, 2017. The newspaper also reported on the Prime Minister’s appearance before the Joint Select Committee on September 19, 2017," the release said.

Lewis, who was terminated from her position on Tuesday, was allegedly dismissed on the grounds of her refusal to proceed on accumulated vacation leave of 114 days as directed by the PATT Board, incidents brought to her attention by the Board over a six-month period and information from recent forensic searches by PriceWaterhouseCoopers.

Lewis has said to media that she is pursuing all of her legal options moving forward.