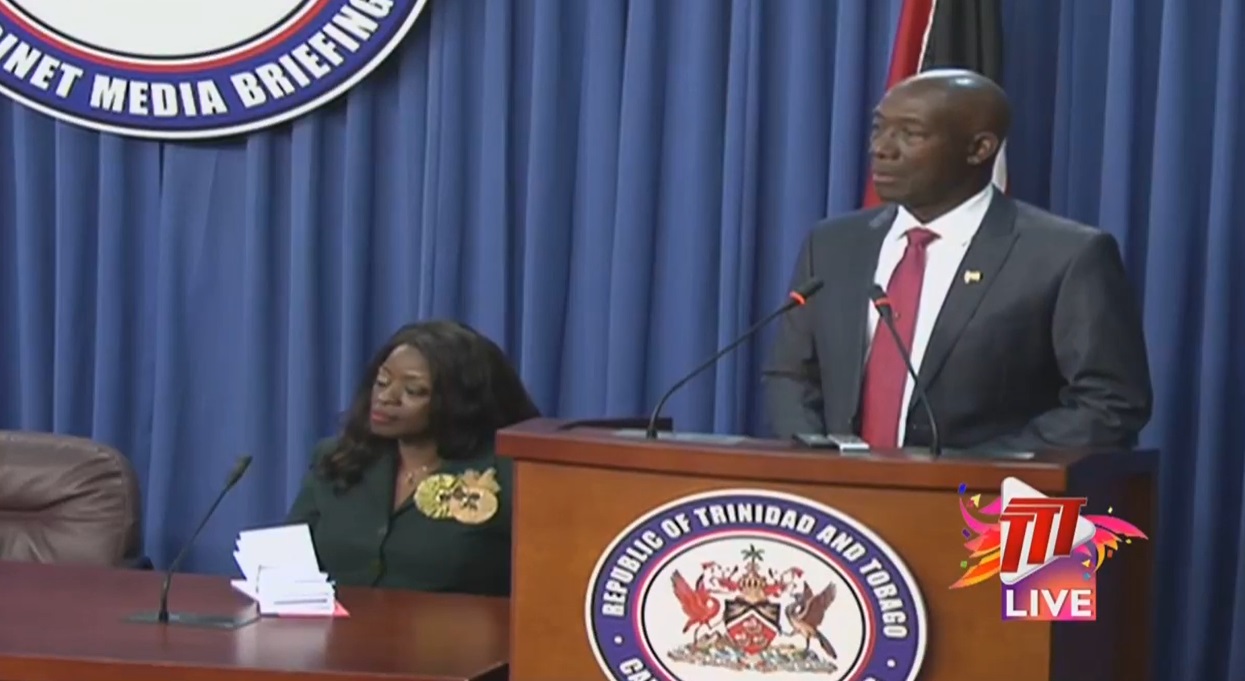 Prime Minister Dr Keith Rowley says Trinidad and Tobago needs to take a step back to evaluate how we’ve become such a violent society.

Questioned on his views regarding the country’s crime situation Dr Rowley’s response was simple.

“Well, I’m a citizen too. We have been experiencing this ongoing violent behaviour coming from all quarters of our society,” he said.

Reflecting on two incidents in which one officer allegedly shot another, and then last week’s tragedy which involved the deaths of a father and his daughter, Rowley says introspection is needed.

“School children having an argument, is violence. Husband and wife having a difference of opinion, is violence. Someone bounce you on the pavement by your shoulder, is violence. You don’t like how someone looks at you, is violence. There’s just too much violence in this society,” he lamented.

In their own type of introspection, Dr Rowley says his cabinet is looking to determine whether there's something they've been missing or have not been able to tackle. Even so, he says even in the face of the government doing all it can, there’s a lot they can’t control.

He called on leaders in various spheres of society to do their parts in nurturing a less violent society.