PM: Devaluation will affect the poorest 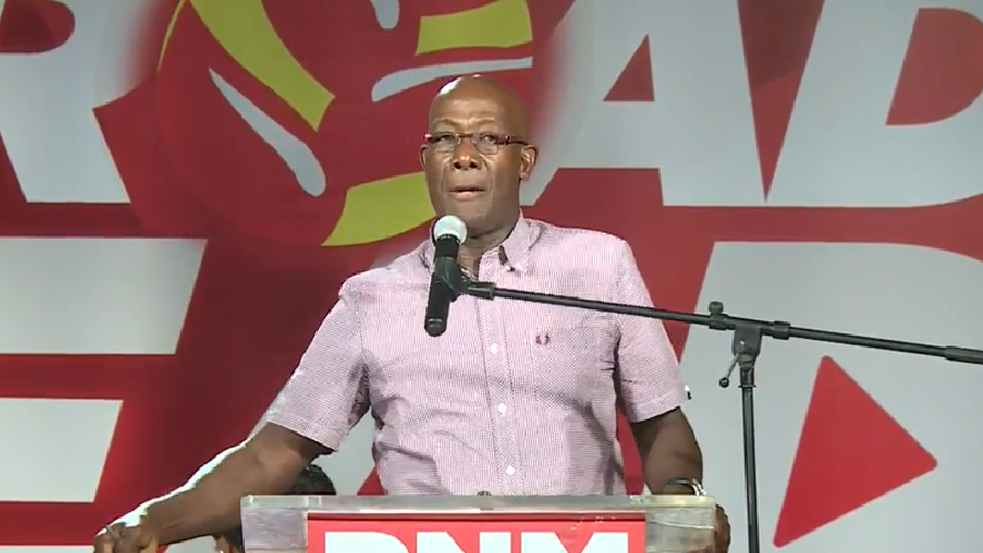 Prime Minister Dr Keith Rowley says devaluation of the dollar will only serve to benefit a few.

Speaking at a People’s National Movement meeting on Friday night on Piggott's Corner, the Prime Minister said a devaluation will negatively affect the poorest of the poor.

“There is a very strong lobby, they want a devaluation, they want a devaluation. There are two sides to that story. One, there is a genuine belief that if we devalue the dollar in one fell swoop whatever level they want we will get more TT dollars and that will solve our problem but that argument has another side. When you devalue the currency there is a knock on into increase cost, increase inflation and who will feel that the most and the worst, the poorest of the poor,” he said.

Dr Rowley said there are people hoarding foreign currency waiting for a devaluation but they would only stand to benefit for a little while at expense to the rest of the population.

He said the Government has chosen to allow pressures on the dollar to push it up slowly so the population would have time to adjust.

He encouraged the population to take personal responsibility when it comes to foreign exchange.

In defending the budget, the Prime Minister said the country just doesn’t have the money to conduct business as usual.

Touching on the removal of the diesel subsidy, he called on citizens to take personal responsibility.

“Even after we remove the subsidy on gasoline we still in line to pay $700 million in subsidies on diesel. Subsidy means there was a price you had to pay all along but somewhere along the way when we had the means the Government came in a paid part of the cost for you. Ladies and Gentlemen we do not now have the means to do that. So isn’t it obvious that a subsidy you were carrying when you had the means, now that you see the details of our circumstance, try and see if you can come up with one idea to reduce your personal fuel consumption bill,” he said.