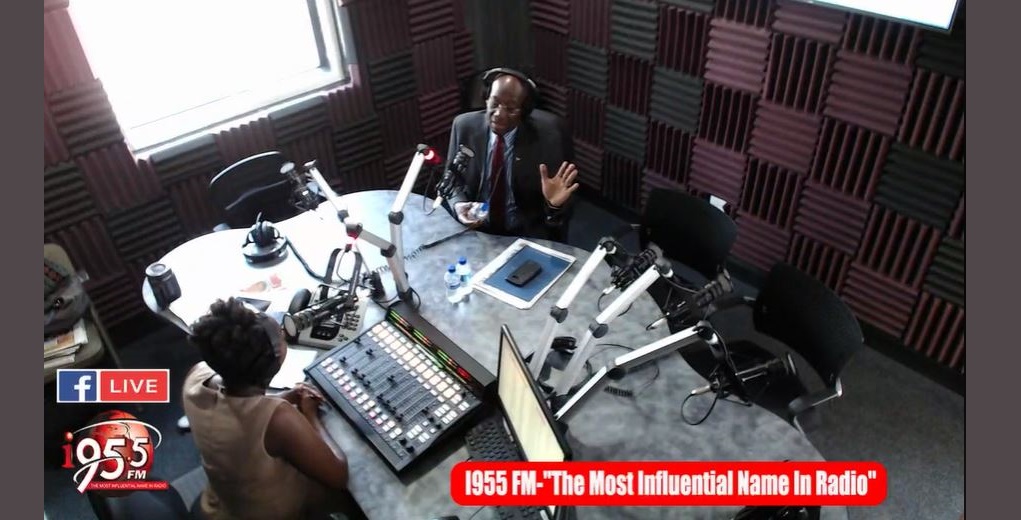 Prime Minister Dr Keith Rowley says he will take Opposition MP Roodal Moonilal to task for accusations levelled against him both inside and outside the parliament.

This was his response to Moonilal’s budget contribution on Wednesday, in which he once again accused Dr Rowley of being a beneficiary of a 2015 wire transfer sent to a Florida bank account which he claimed was linked to A&V Oil and Gas.

The Oropouche East MP made the same allegations during the budget debate last year in which he also named Vidya De­okiesingh, a for­mer Petrotrin em­ploy­ee and Peo­ple’s Na­tion­al Move­ment can­di­date, as a benefactor.

Dr Rowley, who has the UNC MP in court for the comments made on a UNC platform outside of Parliamentary privilege, says he will protect his reputation from “slander” at all costs.

“I can tell the people of Trinidad and Tobago to have no fear, I will have my day in court with Roodal Moonilal and all those who slander me because the one thing I intend to fight like a tiger over, to protect for me and my children and my grandchildren, is my good name and as long as you slander me, I am going to take you to court.”

He refused to say more as the matter regarding A&V Drilling allegedly selling millions of dollars in oil that Petrotrin has not received, remains before the court.

However, he criticized the Opposition’s attempt to involve him in the issue.

“Roodal Mooniloal and Kamla Persad BIssessar set about to implicate me in corruption with AV Drilling simply because I know the man and Roodal Moonilal slandered me in the worst way,” he stated.