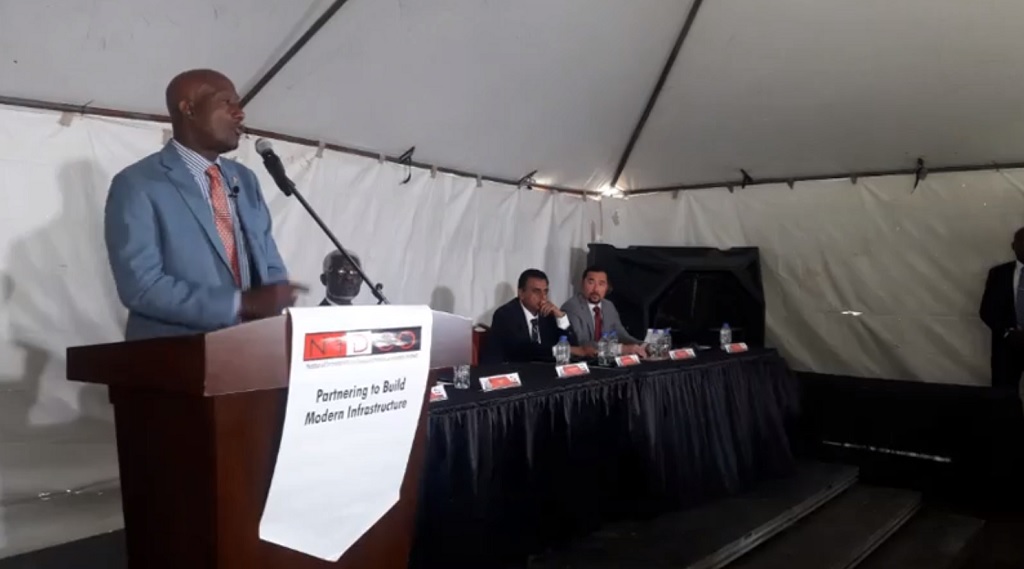 Speaking at a press conference for the opening of Package 2A and 2B of the Solomon Hochoy Highway Extension to Point Fortin, on Friday, Dr Rowley accused the former government of changing a contract which allowed OAS to challenge the matter in court.

The two segments Package 2-A, which stretches from Dumfries Road to Mosquito Creek and Package 2-B from Godineau River Bridge to St Mary’s in Oropouche, are part of the second phase of the highway which links La Romaine to Oropouche.

“The reason why they (granted the Pt Fortin Highway project to a foreign contractor) was to create opportunities for corrupt practice, and I say that today without fear of contradiction because that is what the facts have borne out.”

“How in God’s name could (former) Minister Rambachan and his team explain the state of this contract on the 4th of September, at the end of a general election campaign, an election that is due on Monday morning but on Friday you find and take out the single article in a contract which will allow the contractor to escape termination by the government of Trinidad and Tobago? How do you explain that? It had to be an intent to do what was not in the interest of the people of Trinidad and Tobago,” he said.

“By doing that you created the opportunity for legal challenge hoping that an incoming government would not have the appetite for the testicular fortitude to stand up to the contractor…because they believe the government of T&T would not have what it takes to reverse that,” he said.

Dr Rowley said that not only did government have the ‘testicular fortitude’ to challenge the contractor but they ‘had the boots to kick them where it hurts’.

“Every citizen of Trinidad and Tobago who would have heard this morning, the incontrovertible facts of what happened on this project…should be concerned,” he said.

Dr Rowley said this was the reason for government breaking up the highway project into packages to allow local contractors to benefit.

“We are very proud today that our local contractors are rising to the occasion and is delivering this project, bringing a highway from San Fernando to Point Fortin,” he said. 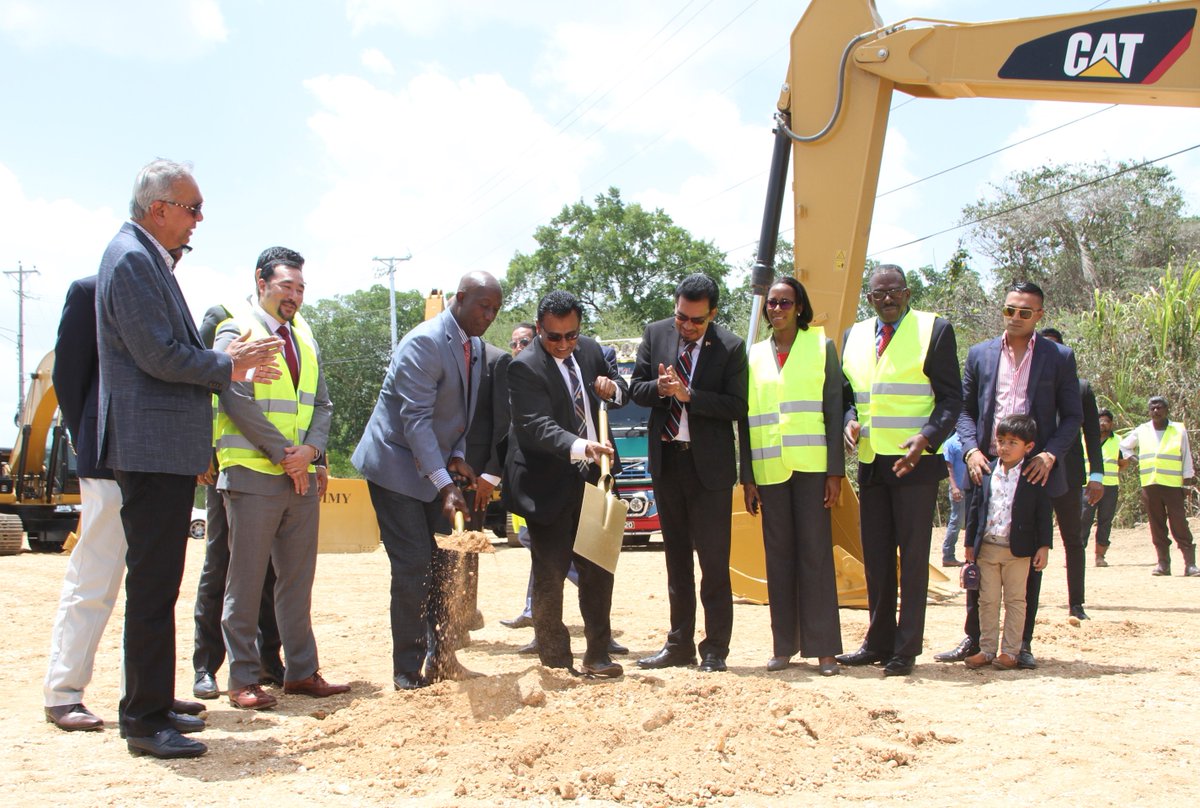 However he said government would resist local contractors who tried to take part in corrupt practices.

“We have found with the handling of a series of contracts…some of our local contractors were treated more generously that they ought to have been treated and that is putting it mildly.

“Some of those contractors have attempted to sue the state and…we have found that the suits require resistance, meaning that we don’t agree with the contractors’ claims,” he said.

He said there were other situations of ‘open, outright, corrupt practice’ in the granting of contracts to local contractors which the government is investigating.

Dr Rowley extended congratulations to Minister Stuart Young and the team at NIDCO and the Office of the Attorney General which succeed against OAS in local and international courts and recovered approximately TT$1 billion.

“The Government that I lead will ensure that the interest of the people of T&T is paramount and comes first every time. We must ensure that what is right remains right and what has been done wrong is set right," Dr Rowley said.