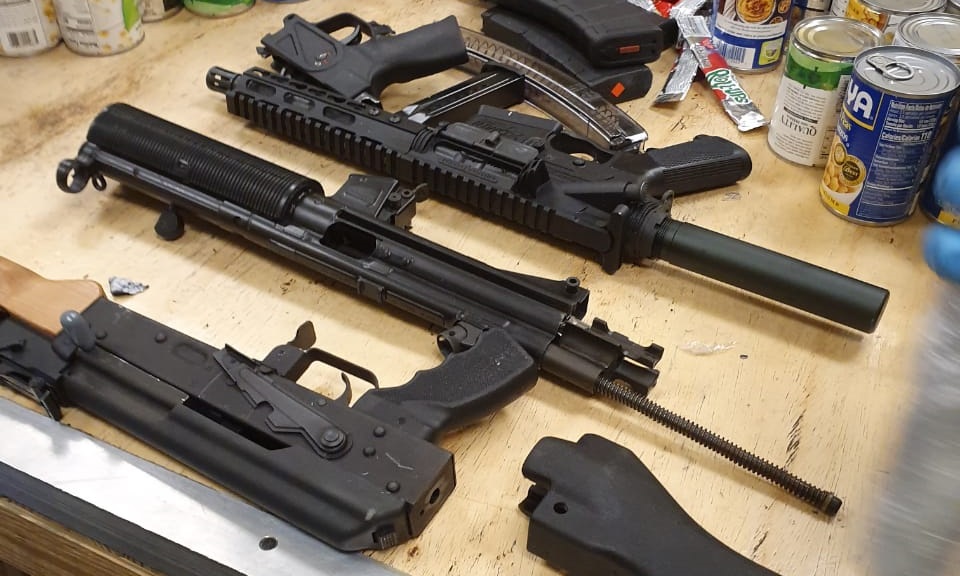 Prime Minister Dr Keith Rowley said that the Ministry of National Security is working to tighten the country’s border security after a recent incident involving a barrel of high-powered weapons were found at the Port of Port of Spain.

Dr Rowley was speaking in Parliament on Friday on behalf of National Security Minister Stuart Young in response to an urgent question put forward by Opposition MP for Naparima, Rodney Charles.

Dr Rowley said that the recent find, however, falls under the purview of the Ministry of Finance which oversees the Customs and Excise Division.

“The recent find of importation of illegal firearms at the port was by the Customs and Excise Division which is the entity charged with the legislative authority to search upon entry into Trinidad and Tobago and in particular legal ports of entry.

“Customs and Excise Division is a department of the Ministry of Finance. Nevertheless the Ministry of National Security has been encouraging all arms of law enforcement to work closer together on information sharing and operations.

Dr Rowley said the scanner at the Port of Spain port has been in operation for ‘some time now’.

The statements come after several high-powered weapons were found in a barrel at the Port of Port of Spain.

The weapons were hidden under various food items.

No one has yet been held in connection with the incident.