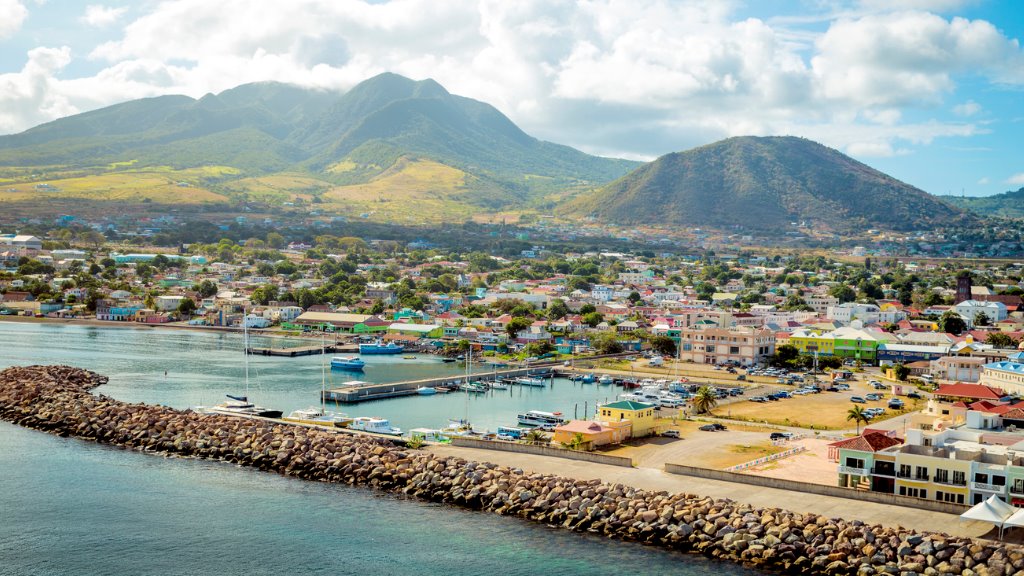 With elections constitutionally due in February, there is still no word from the ruling Unity government on when next the people of St Kitts and Nevis will head to the polls.

Prime Minister Timothy Harris remains tight-lipped on the issue, but made it a point to reiterate the accelerated development experienced in many sectors during his tenure as Prime Minister.

During his monthly press conference on Wednesday, he commented on the success of the Unity Housing Solution Programme and announced plans to add to the growing list of citizens who have been empowered through homeownership in the last five years.

While highlighting the significance of homeownership, the Prime Minister said it is an intergenerational asset which is critical to the economic freedom of the people.

“Only Team Unity believes in delivering bigger and better housing. Only Team Unity has the resources, through strong economic management, to do so. That is why, to date, my administration has assisted well over 3000 persons with housing solutions. This is a phenomenal achievement by any standard,” he said.

PM Harris said his administration is also committed to restoring and maintaining law and order in St Kitts and Nevis.

He said there has been a drastic decrease in major crime which can be attributed to the success of the Peace Initiative.

Speaking in his capacity as National Security Minister, PM Harris said in February last year police officers held consultation with known gang affiliates, who expressed an interest in putting an end to the violence.

In response to questions posed at Wednesday’s press conference, PM Harris said the intervention came in the nick of time, as the crime situation negatively impacted the business community.

The Prime Minister said there has been no gang related homicides since March 2019.

He also boasted that carnival 2019 was arguably the safest in the nation’s history.

PM Harris said the Unity administration believes that this approach to peace and security is sustainable and must be continued. He said “We will continue to work with those persons who are vulnerable. They wanted the change, they are in support of it [and] we provided the necessary instruments that would assist that.”

Loop News contacted the Office of the Prime Minister for clarity on the election situation.

Press Secretary Valencia Grant said the election announcement will be made at the Prime Ministers discretion.

“Parliament has to be dissolved after a duration of five years, May will make it five years. After the dissolution of parliament you can go up to 90 days so that takes you down to August. Basically the Prime Minister can ring the bell at any point in time," she said.

Opposition Leader Denzil Douglas could not be reached for comment.