PM has questions to answer on Judiciary scandals, Moonilal says 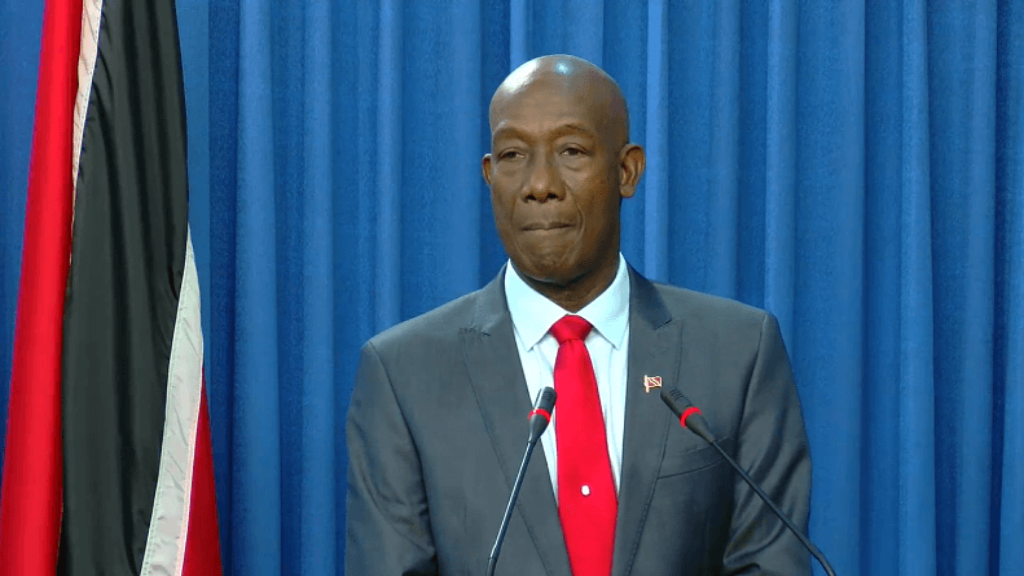 Prime Minister Dr Keith Rowley is responsible for the undermining of the integrity and credibility of the Judiciary.

That’s according to Oropouche West MP Dr Roodal Moonilal who said the Prime Minister has a lot of questions to answer on the matter involving Chief Justice Ivor Archie and why he failed to trigger Section 137 of the Constitution to allow for an enquiry.

He made the comment while speaking at the United National Congress’ (UNC) Pavement Report in Barataria on Thursday.

Section 137(1) states: “A Judge may be removed from office only for inability to perform the functions of his office (whether arising from infirmity of mind or body or any other cause) or for misbehaviour, and shall not be so removed except in accordance with the provisions of this section.”

If this clause is triggered, the President can appoint a tribunal to conduct an enquiry into the matter. The committee will present a report on the facts to the President, and recommend to whether the question of removal of that Judge from office should be referred to the Judicial Committee.

Moonilal said a tribunal could have put these matters to rest and avoided the current “scandal after scandal” situation with the Judiciary.

“If there was a tribunal and these matters arose you will go before a proper legal body and in a proper procedure you can put it forward and have people defend themselves or confront who is making such attacks. Very important, but Rowley chose not to,” Moonilal said.

The Oropouche East MP revealed that he was invited by the Law Association to make a statement on that matter involving the Chief Justice, as was the Prime Minister.

He noted that he provided a statement to the Law Association to assist in its investigation.

“When the Law Association wrote you and asked you to explain yourself in relation to serious allegations of the Chief Justice did you reply? And if you did not reply, why?

You didn’t even ask a lawyer to write on your behalf?”

Questioning why the Prime Minister has remained silent on the allegations against the Chief Justice, Moonilal said the Judiciary is now plunged into an unending cycle of scandal after scandal.

The Oropouche East MP said the current state of the Judiciary is just one of the issues that proves the Prime Minister’s incompetence.

Bullet to chest and lung amid POS protests; man says shooter was cop