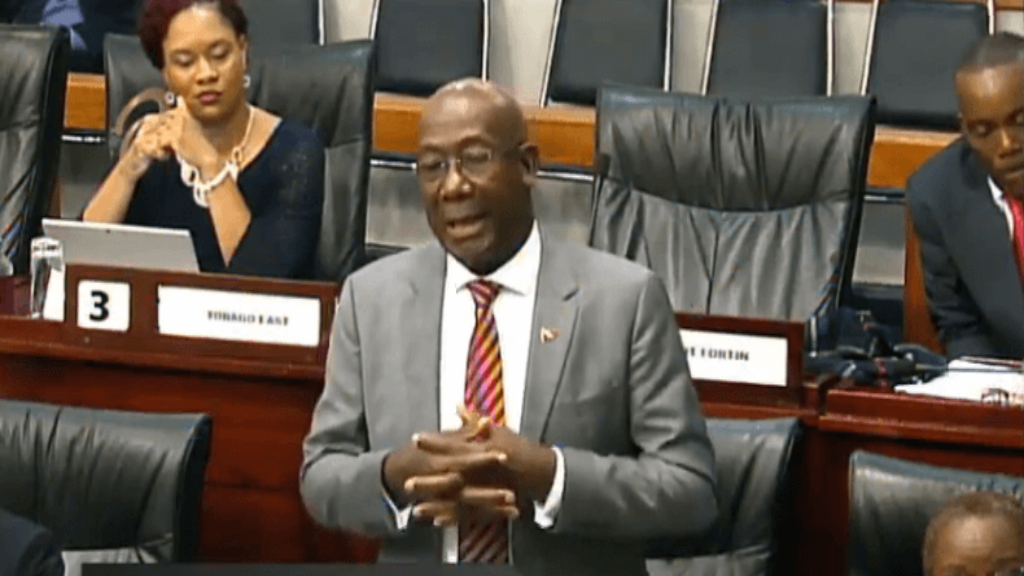 Prime Minister Dr. Keith Rowley has revealed that the 30-day period for which a government entity has to process a freedom of information request, will remain unchanged.

The Prime Minister made the revelation during his contribution to the Miscellaneous Provisions (Tax Amnesty, Pensions, Freedom of Information, National Insurance, Central Bank, and Non-Profit Organisations) Bill 2019, in the Lower House on Friday.

Al-Rawi said instead of the 90-day period being proposed by government, government agencies will be given a 45-day period to process a request.

However, the Prime Minister on Friday revealed that the current 30-day period will remain.

“So all these discussions about how the democracy of the country is being destroyed and the right to get information is being destroyed… Madam Speaker, as head of the Government I have heard those arguments. We came with a bill to the house asking for an extension of the time the entity will need. It is now 30 days in law. We had said 90 days extreme.

In the face of public commentary, we said okay 45 days, give them two more weeks so they can more completely give the information. They still carrying on. Madam speaker, now as head of the Government, I’m instructing the Attorney General, let the 30 days stand.

Earlier, the Prime Minister accused the Opposition of ‘riling up’ the country.

However, he noted that the Government’s intention was simply to close a ‘gaping loophole’ whereby taxpayers are made to pay exorbitant lawyer fees.

We are here to prevent taxpayers from being exposed to unnecessary lawsuits the way taxpayers are made the pay money because there is a gaping loophole in this matter.”