PM: Job losses were inevitable to save economy 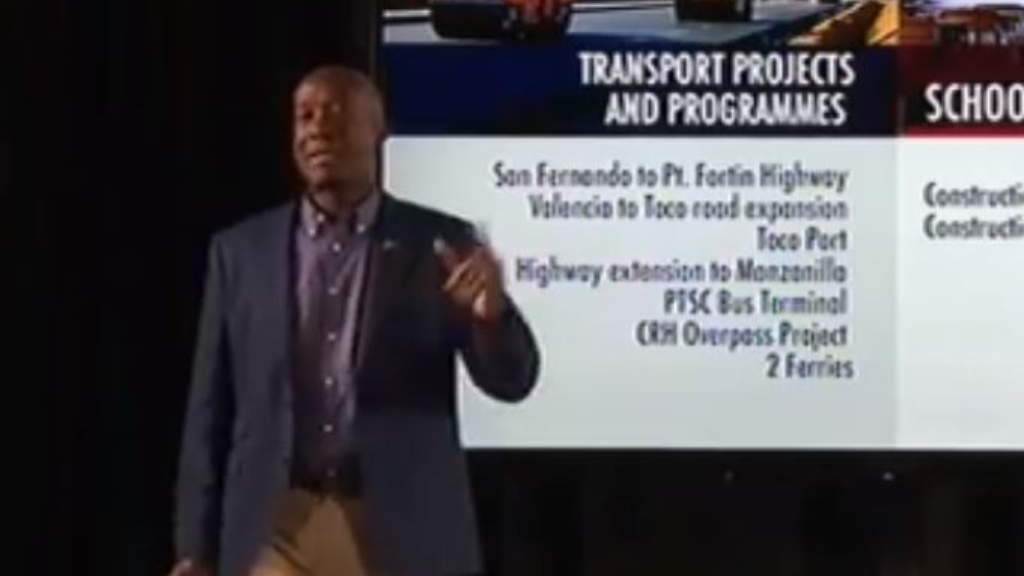 Prime Minister Dr Keith Rowley has once again justified his government's decision to shut down the Petrotrin refinery.

This time he defended the move in part two of his national address to the nation called "It's Your Business" which was broadcasted on Monday night.

In a breakdown of Petrotrin's financial situation, Dr Rowley noted that the company had a $13B debt burden with $4B in royalties and taxes owed to the government. He added that it was projected that the company would lose $20B at the end of five years.

As such, he said the move to restructure Petrotrin - with its subsidiary now being the Heritage Petroleum Company - was unavoidable.

"Last time I checked up here, some people were trying to put horns on meh mead....We couldn't make an omelette without breaking the egg and hopefully, we'll have a meal for all after we break the egg but we did not kill the golden goose that laid the egg."

Meanwhile, Dr Rowley said the job losses that was as a result of the shutdown will be deferred as many will be rehired by the new company.

Prime Minister to deliver two-part address to the nation