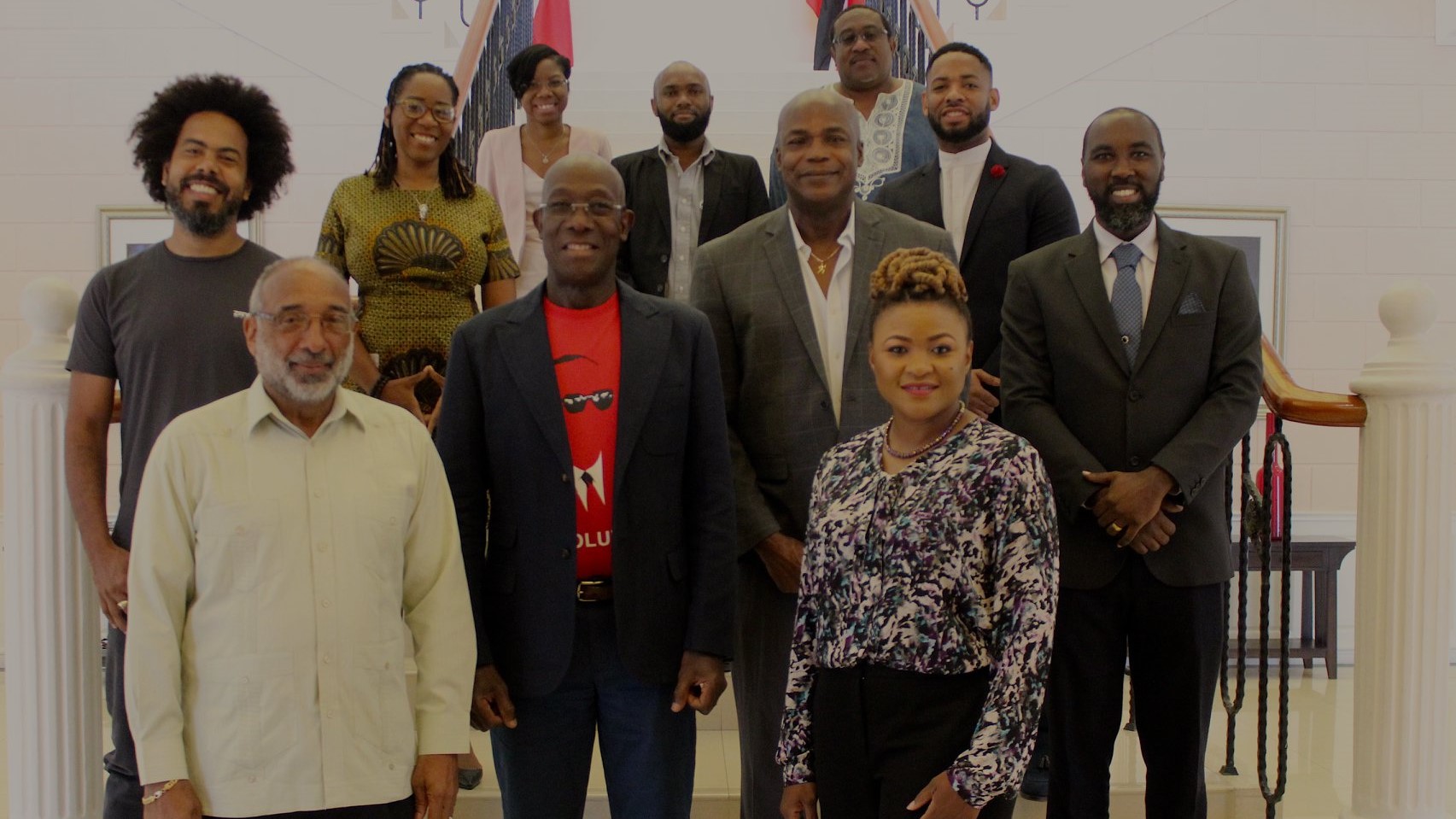 The Prime Minister stands with the Community Recovery Team he appointed.

In a Facebook post, the Office of the Prime Minister also revealed that some new faces have joined the effort to provide support for underprivileged communities.

As announced before, the team will be lead by Consultant and expert in social pathology/ mental health, correctional services, and psychiatric forensic assessment, Anthony Watkins.

Dr Rowley promised that the government will “as far as the country is able to - through the national executive - we will provide the resources to implement the solutions that you think ought to be actionable in all these communities.”

The Team’s formation came after widespread protests in East Port of Spain last week. The uprising followed the police-involved shooting of three men in Morvant two weeks ago.

The Team is mandated to implement measures to support communities in need; both in East Port of Spain and in other underserved areas.