Trini PM Rowley: No tension between T&T and Barbados 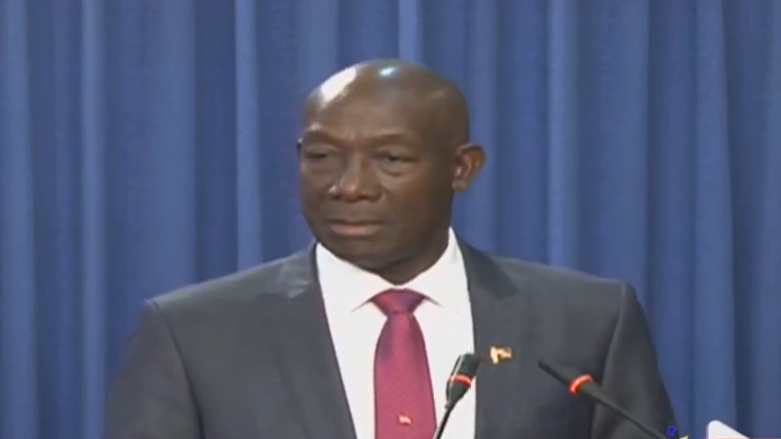 The Prime Minister of Trinidad and Tobago Dr Keith Rowley has said there is no fallout between his twin-island Republic and Barbados.

Earlier this week, Barbados’ Ministry of Foreign Affairs and Foreign Trade said they were ‘deeply disturbed’ by comments that local Minister of National Security, Stuart Young had made regarding Barbados’ decision to have their borders open.

Young, in his statement, didn’t specify which country he was referring to, but warned countries to avoid being ‘jump off points’ for nationals who are trying to find their way home despite the border closure.

Dr Rowley says despite the difference in opinion, there’s no tension between the neighbouring nations.

"There was no fallout between the Minister of National Security and Barbados....the relationship between Trinidad and Tobago and Barbados is as good as it has ever been," he said.

He says the countries maintain close diplomatic ties and discouraged the narrative that an issue between the nations exists.

Trini MP apologises to Barbados, thanks country for kindheartedness