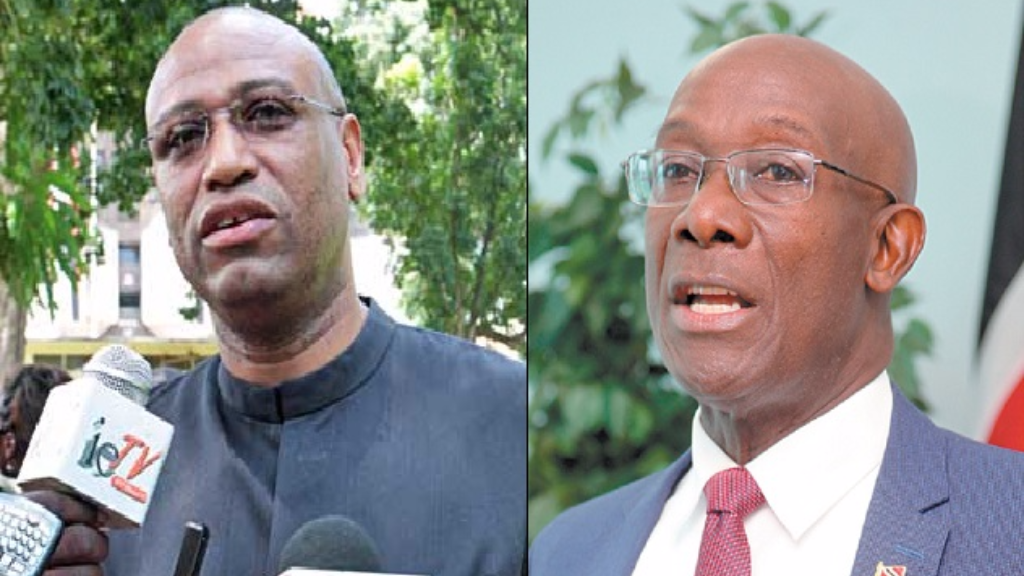 Prime Minister Dr Keith Rowley and the leaders of the Trade Union Federations met at the Office of the Prime Minister on Wednesday, to engage in follow-up talks over a range of issues affecting the unions.

This comes following the meeting between both parties on August 23, which left Joint Trade Union Movement leader Ancel Roget "unsatisfied."

Yesterday, however, a statement from the OPM noted that the meeting was fruitful as a number of agreements were had including that Government would not undertake any new retrenchment measures until December 31st, 2017 and that the labour arm would return to the National Tripartite Advisory Council (NTAC) at the next meeting which would be called shortly.

The statement further noted that both Dr Rowley and the Unions agreed that the Chairmanship of NTAC, as well as other operational changes, would be discussed at the body’s next meeting. As such, Dr Rowley was invited to attend the next NTAC meeting.

The Trade Union Federations reportedly raised issues surrounding communication and also highlighted the need to prioritise amendments to the Industrial Relations Act, dealing with the recognition of Majority Unions, as well as the Retrenchment and Severance Benefits Act and the accompanying amendment to the Companies Act.

In response, Dr Rowley agreed that the Government would have the pieces of legislation mentioned in the Government's legislative agenda in the next parliamentary term.

He also noted that it was important for both the government and union leaders to cooperate.

“We all must work together to find a solution to the common problems with which the country is faced and take active steps to improve communications between all parties involved,” he said.

No agreement reached between Trade Union Federations and PM

Trade unions to meet with PM