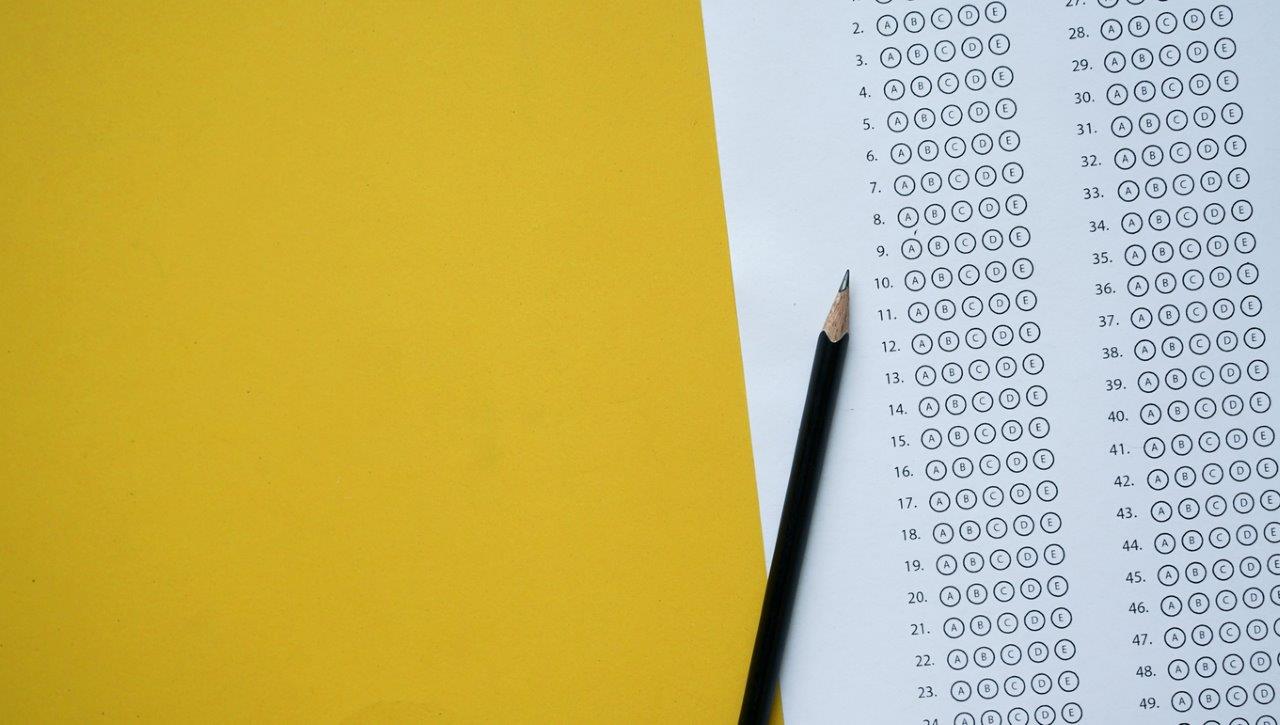 Prime Minister Keith Rowley says the government is still aiming to have the Secondary Entrance Assessment (SEA) but acknowledged it would be later than expected.

SEA, which determines the placement of primary school students into the secondary school system, was originally scheduled to take place on April 2. However, schools and places of learning have been closed until April 20 in an effort to contain the spread of novel coronavirus 2019.

He said the education team set up to deal with these issues thinks the exam will take place is aiming to have the SEA exam in May. However, he noted that this could be subject to change based on how the COVID-19 situation progresses.

“It is now expected that the exam will take place a little later down, probably looking at some time in May. But of course…we’ve been told that it’s possible that May could be the peak of this (situation)”.

Rowley was reluctant to give an exact date but said they were hoping to have the exam done in time for the start of the new school year in September.

He said based on the input from the regional bodies, they are also considering having the CSEC and CAPE exams a little later on than they normally are.

He concluded that barring any unforeseen circumstances, exams will go on albeit later than previously scheduled. He said the Minister of Education’s team will continue working on this and update the public as things progress.

COVID-19 will not stop SEA exam