Prime Minister Dr Keith Rowley said 60 more crime investigators have been hired in a bid to step up the pace of police investigations.

The news comes after the brutal murder of 13-year-old Videsh Subar and his sitter, Rose Maharaj in Malabar, Arima on Wednesday and the kidnapping of Puff n' Stuff owner Gregory Laing on Thursday morning.

Speaking at Thursday’s post-Cabinet briefing, Dr Rowley said that these crimes have affected the ‘very soul of the nation’.

“I am very shaken and disturbed by what happened in the East with that child (Subar) where it appears a guardian and a youngster were so brutally murdered. It makes us wonder what kind of people we have become.”

“I know (when these things happen) there’s a demand that the government do something. People want to feel safe, secure and to know that their families are protected.”

“As a non-member of the family I was quite shaken and I trust that law enforcement will find the perpetrators,” he said. 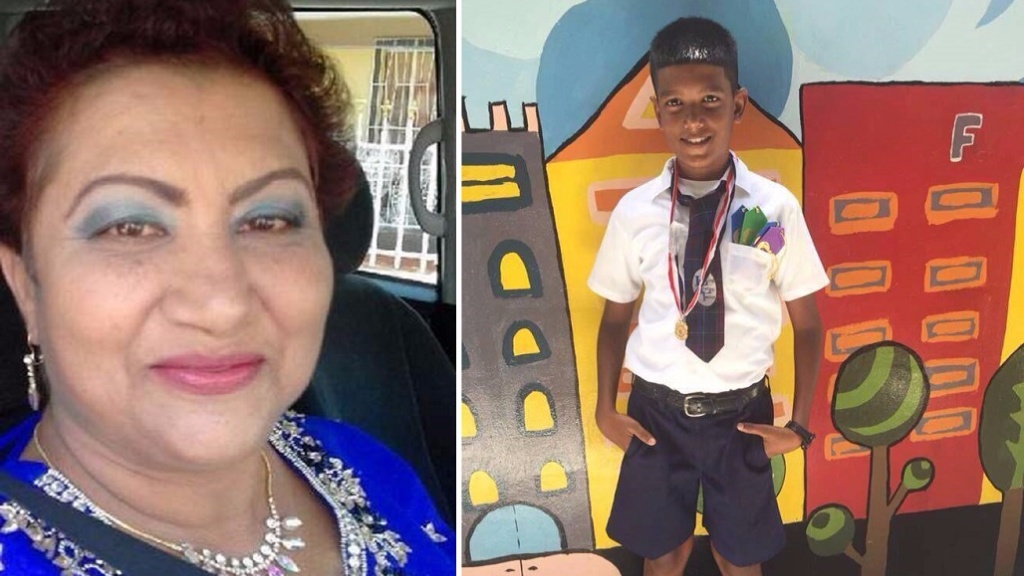 “Who is this person that sat down and made the decision to do that? That reached down into the very soul of the nation. What kind of people are we breeding within the family?”

“These are conversations we need to have,” he said.

He added that issues within the police service must be addressed.

“The police is the agency that the government relies on to secure the nation, there is no other alternative to that. I wouldn’t go as far as conviction, let’s start with detection because we have to detect first," he said.

He added that citizens have no faith in the police service due to ‘certain cultures’.

Subar and Mohammed were both found tied up with their throats slit at a house in Ajim-Baksh Trace, Malabar, Arima on Wednesday.

Hours later, on Thursday morning, workers reported that bakery owner Gregory Laing had gone missing. A demand for ransom has been made to his family.

Police are continuing investigations into both incidents.