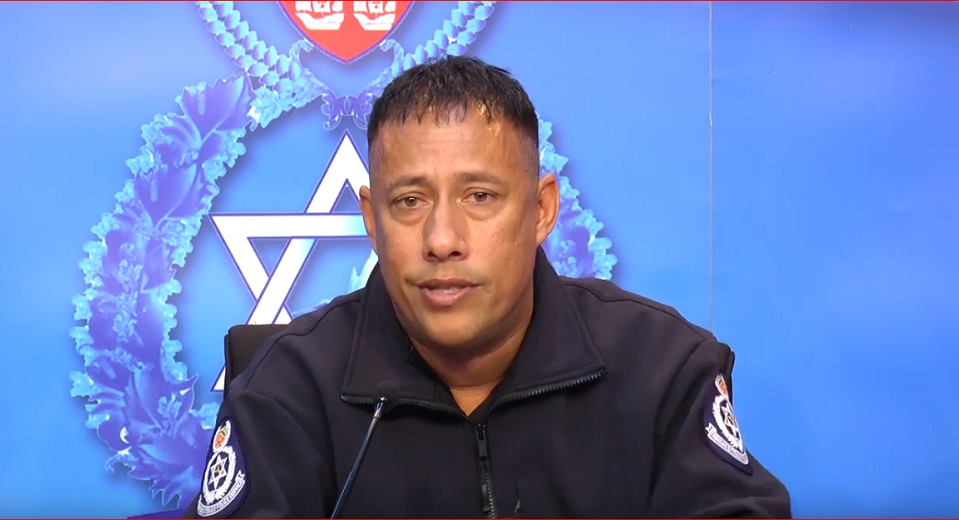 Prime Minister Dr. Keith Rowley is supporting the move by the Trinidad and Tobago Police Service (TTPS) for polygraph testing of police officers.

Speaking at the PNM’s Sports and Family Day in La Horquetta on Sunday, the Prime Minister said police officers must be able to stand scrutiny.

“We want a future where if a police officer carries that title, and he wears that uniform these young people must be able to confidently say that, that officer is someone I can depend on to be honest, to be uncorrupted and to be there to protect and serve, not him and herself but the people of Trinidad and Tobago.

We must be able to say that such an officer is one that can stand scrutiny, can answer questions and not be fearful of the questions. And that is why today, whatever the circumstances, whatever is required, we the people must be able to say to the Commissioner of Police, we support you for going in polygraphing in the Police Service to erode corruption in the Police Service,” the Prime Minister said.

He added that corruption, whether in the Police Service or otherwise must not be tolerated.

Polygraph testing is expected to begin this week.

Commissioner of Police Gary Griffith has said that those officers who fail the test or those who refuse to take it could be reassigned.

Speaking following the unveiling of the memorial ceremony on Saturday, Griffith responded to concerns by some officers about the polygraph testing.

He said it is a yardstick that is used worldwide to streamline police officers to ensure that there are officers, especially in sensitive areas and units, who will not compromise any operation.

“What I find amazing is that when persons wanted to get into the Police Service, every single person wanted to be polygraphed on every question. Every police officer, they were willing to be drug tested. This is no different. This is not mandatory,” the Commissioner of Police said.

Polygraph testing for regular police and SRPs starting next week