PM on Tobago couple's murder: Someone knows what happened 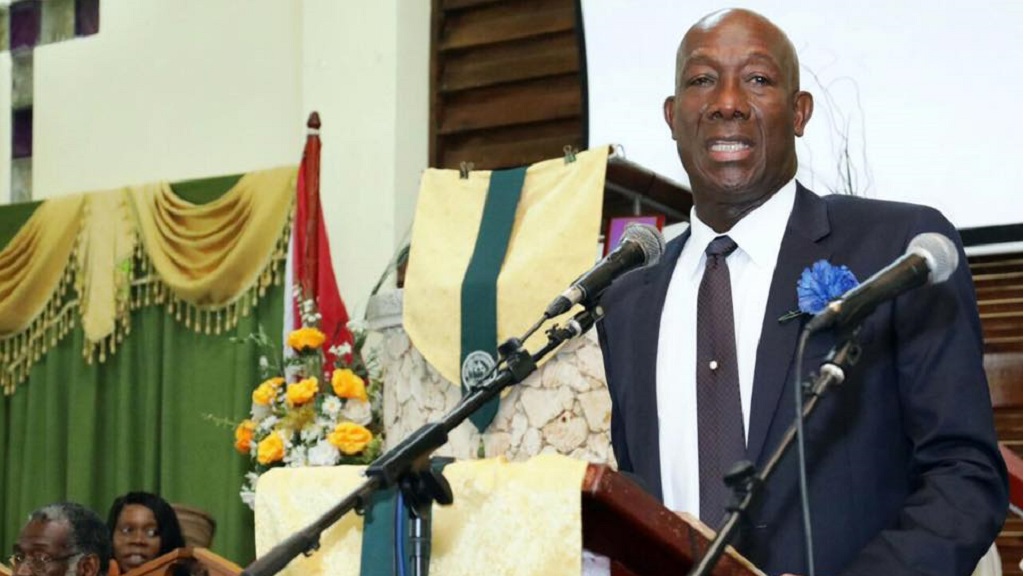 Prime Minister Dr Rowley someone in Tobago must know something about a brutal killing in which his friend, John Mills and his wife Eulyn John were brutally murdered.

Dr Rowley was speaking at the couple's funeral in Tobago earlier this week. Mills was Dr Rowley's classmate and lifelong friend.

The couple were victims of a double murder which took place at their home on May 2nd 2019 in Tobago.

Dr Rowley said all right-thinking citizens 'bleed on the inside when we see how hatred and violence have taken root in our society'.

The Office of the Prime Minister issued a statement highlighting Dr Rowley's call to citizens to take a stand against crime.

Dr Rowley noted that somewhere in Tobago, somebody knows what happened and indeed, someone in the very congregation today may know what took place on that tragic day.

The couple was eulogised by friends, family members and colleagues as upstanding citizens who impacted their community and the nation in positive and tangible ways.

It was noted that Mills mentored and helped train athletes who went on to represent Trinidad and Tobago internationally, always with the support of his wife.

Dr Rowley also urged the people to not nourish wrong-doing in their families, communities and by extension, the nation.

He said this is of critical importance if in order to bring the perpetrator/s of this and other crimes to justice.

Investigations into this matter are ongoing.