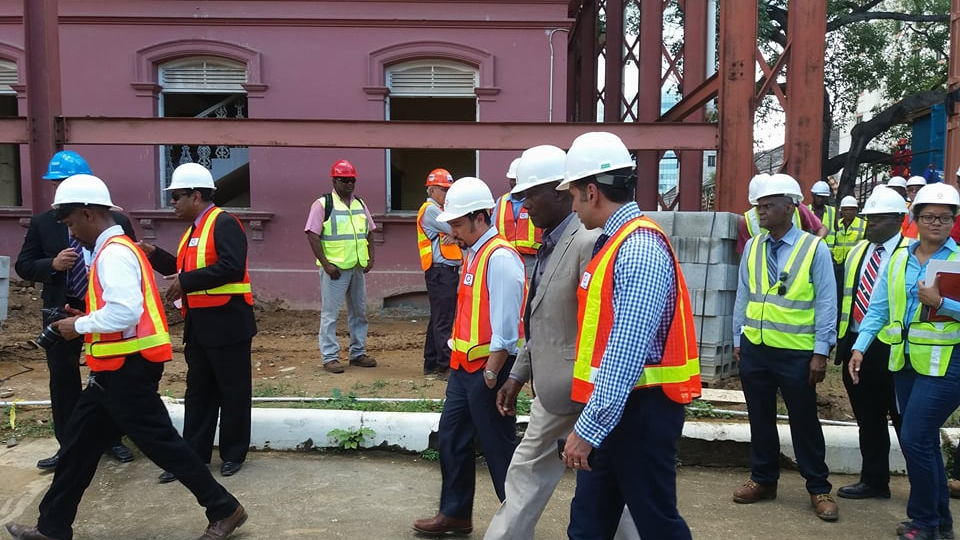 Prime Minister Dr Keith Rowley says he is pleased with the restorative work being done on the Red House and that the historic building will be completely restored and ready for occupation by the end of October next year.

Speaking following a ministerial tour of the building yesterday, Rowley said he has been assured by contractors that the works are continuing on schedule and within the $441 million budget approved by Cabinet. 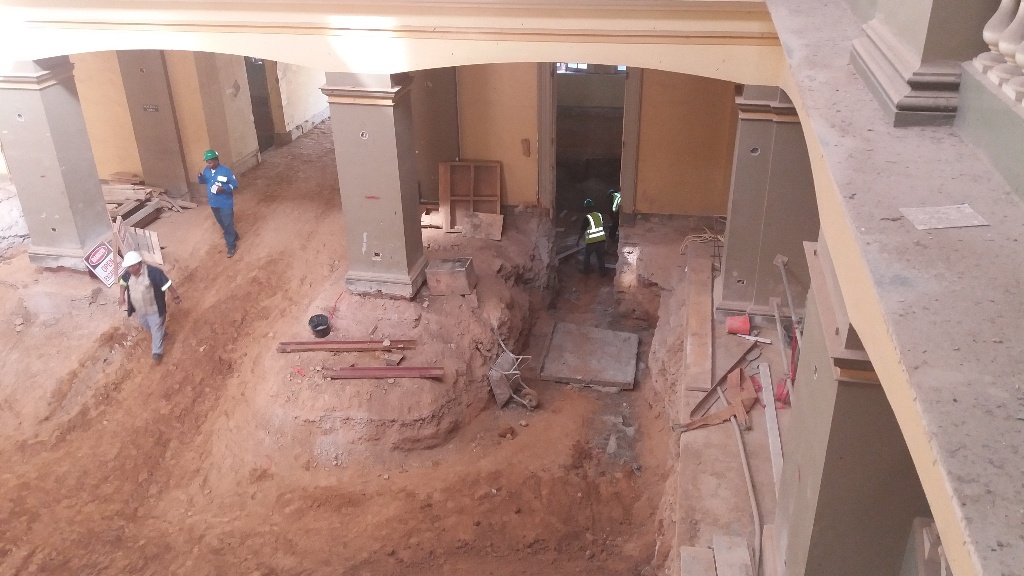 He said after many years and many previous attempts to restore the building, which historically housed the Parliament, he was happy to see actual progress has been made with regards to retrofitting, excavation, installation of new floors and other visible work.

"I am very excited about the completion and what is going to be produced,” he said.

Rowley, however, cautioned that contractors would face penalties if the restoration is not completed within the stipulated time frame. He said this was a condition of their contracts.

Rowley added that 15 packages of work have gone out to 14 contractors who are each tasked with different aspects of the restoration.

The project is being managed by the Urban Development Corporation of Trinidad and Tobago (UDECOTT). 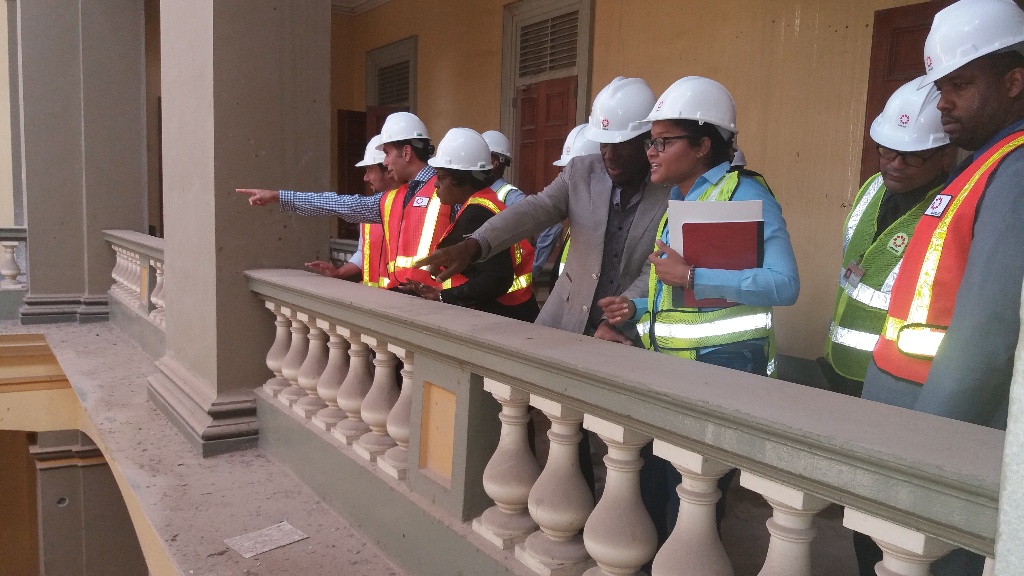 Rowley said work is also set to begin soon on the Cabildo Chambers building opposite the Red House, which will act as an administrative building.

There were plans to build an administrative complex but Rowley said this was scrapped as it would have cost some $600 million.

He said the Red House alone could not house the Parliament and all its support staff, so Cabildo Chambers would be refurbished and utilized.

Cabildo Chambers was previously used as the Office of the Attorney General which has now been relocated to the Government Campus Plaza.

Rowley said both Cabildo Chambers and the Red House would be ready around the same in October 2018.

He added that when the Parliament returns to the Red House, the International Waterfront Center could be used for commercial purposes which could generate revenue.

'No justification for killing', frustrated fathers urged to seek help