PM: We can’t afford another lockdown 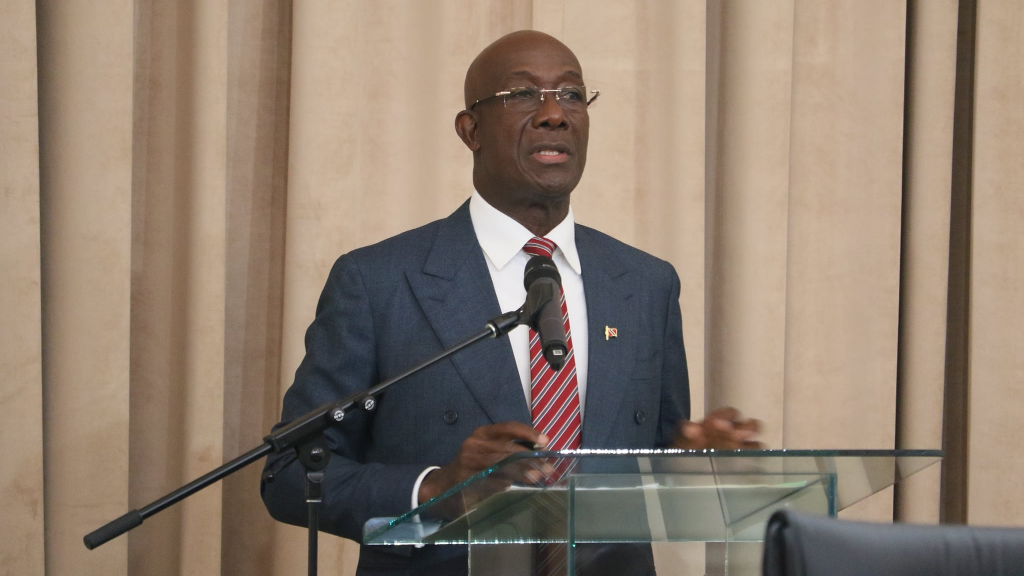 Prime Minister Dr Keith Rowley is appealing to the public to adhere to all the COVID-19 guidelines set out by health officials as he says that Trinidad and Tobago cannot sustain another economic shutdown.

Speaking at what could be his last media conference as Prime Minister of Trinidad and Tobago, Dr Rowley said that as cases continue to climb as they have been over the last few weeks, an economic shutdown remains as the last resort.

The last lockdown which spanned from March into April saw the closure first, of schools, then to all businesses deemed non-essential. Later on, lockdowns began to hit the food service and hospitality industries, leading to temporary layoffs, cutting down of working hours and gross loss of revenue.

Dr Rowley says that while the government isn’t necessarily at that place yet, the populace has a large role to play in ensuring that it doesn’t become a reality.

“The jobs that we have saved surviving that lockdown may not be salvageable in the next go around,” he added.

The Prime Minister renewed his call for vigilance and responsibility to be exercised during this period in order to avoid another unfortunate circumstance.

“If you’re going out for a drink, be alert to who is close to you and in what crowd you stand because if you’re in a crowd of more than ten people, you may have to talk to the police,” he warned.