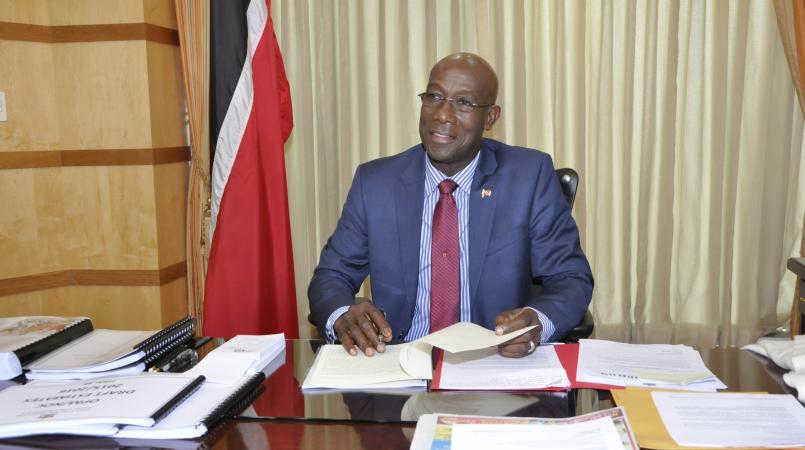 Travels for Prime Minister Dr Keith Rowley over a period of 15 months between 2016 and 2017 cost taxpayers over $2 million.

The Prime Minister has travelled eight times on official business between June 1, 2016 and September 30, 2017.

In December 2016, the Prime Minster went to Caracas for the signing of a cross border agreement with Venezuela. The trip, which included a contingent of 16, cost $242,138.91.

On his sixth trip, the Prime Minister travelled to Houston for discussions with Shell, EOG and BP on upstream gas contracts. A contingent of seven went with Rowley, at a cost of $269,059.62.

The Prime Minister then made his eighth trip in July 2017, when he travelled to Grenada for the 38th CARICOM Heads of Government meeting with a contingent of 9 people, at a cost of $190,072.32.

Young said this represented a significant savings cost in the travel of a Prime Minister.

PM to leave on official two day visit to Chile