PM’s Independence Day message: We must guard our unity zealously 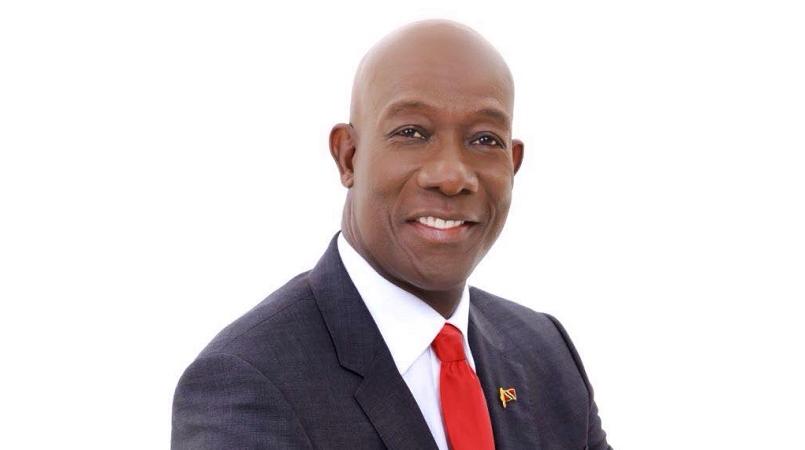 In his Independence Day message to the nation, he said we must guard our unity zealously.

“We must guard our unity zealously. This defence is especially needed in turbulent times. It is in times of difficulty that the urge to retreat to narrow interests and partisan lines can become the strongest. But we must resist this and seek instead an agreeable guidepost.”

This as the Prime Minister noted that Trinidad and Tobago’s democracy remains intact, even after 56 years, despite all that is taking place across the world.

“The world has brought us news of nations gripped by civil war, anarchy and terror. In many countries people do not enjoy the freedoms we may be tempted to take for granted.

That our democracy has remained intact these 56 years is no small feat. This deserves celebration given our status as one of the most multi-cultural societies in the western world.

We have largely used our diversity as a bridge to make connections with each other. We’ve enjoyed a deep harmony that is intrinsic to our identity as nationals of this beloved country,” he said.

He urged citizens and those who serve as leaders to work in the best interests of the nation.

Rowley added that he has no doubt that T&T will do what is need to create sustainable growth and national development.

Ministry warns against use of drones in PoS on Independence Day