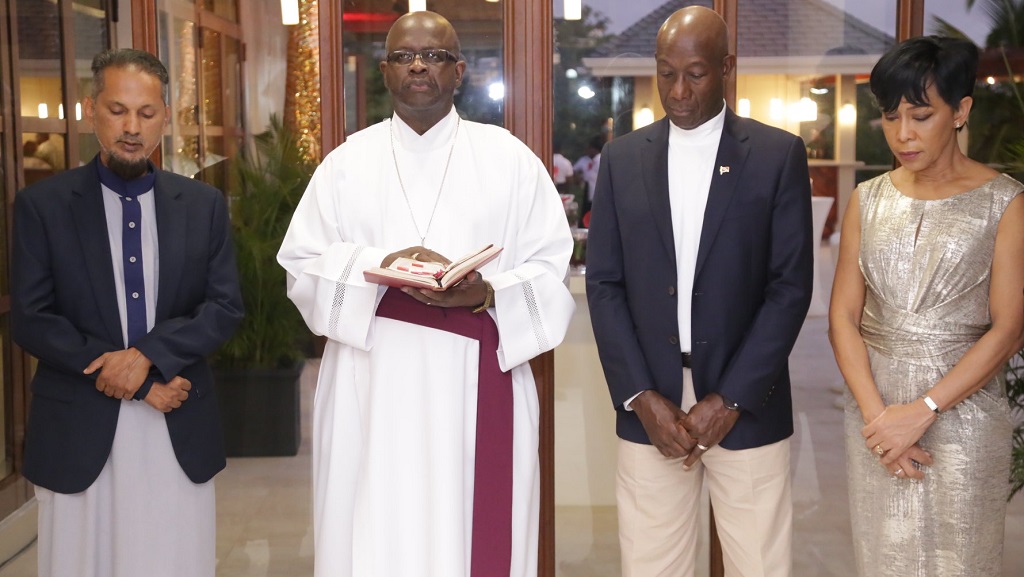 Prime Minister Dr Keith Rowley was not in Tobago on Christmas Day.

The Office of the Prime Minister said in a statement issued December 26, 2019, that Dr Rowley was in Trinidad on Christmas Day, but would be in Tobago after New Year's Day.

The OPM issued to the statement following reports that he was in Tobago on the Christmas Day holiday.

"The Prime Minister spent Christmas Day in Trinidad with his family. He will return to Tobago later this week and will remain there until after the New Year," the statement ended.