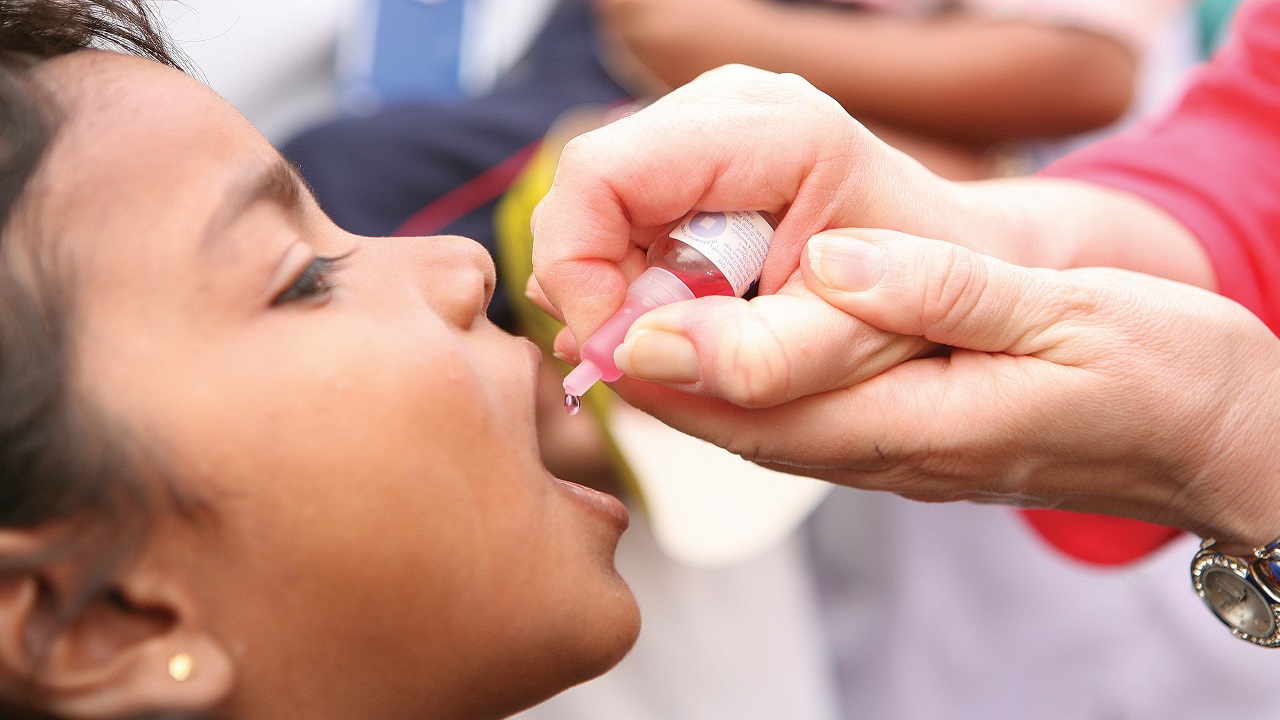 (Image: Jean-Marc Giboux via Flickr - file image of a child being given the oral polio vaccine)

A polio outbreak has been confirmed in Papua New Guinea, 18 years after the Pacific nation was declared free of the disease.

In a statement, the World Health Organisation (WHO) said one case of polio had been confirmed in a six-year-old boy in Morobe Province. The virus had also been detected in stool samples from two healthy children in the same community, meaning that the virus was circulating in the community, representing an outbreak.

“We are deeply concerned about this polio case in Papua New Guinea, and the fact that the virus is circulating,” said Pascoe Kase of PNG’s health department. “Our immediate priority is to respond and prevent more children from being infected.”

Immediate steps would include large-scale immunisation campaigns and strengthening surveillance systems that help detect the virus early, the WHO statement said.

PNG was certified free from polio in 2000. The disease, which has no cure and can lead to paralysis, mainly affects young children. It is prevented by childhood vaccinations.

The WHO statement said that in Morobe Province, where the outbreak occurred, polio vaccine coverage was low, with only 61% of children having received the recommended three doses. Water, sanitation and hygiene were also challenges in the area, it said.

Globally, polio cases have decreased by over 99% since 1988, from an estimated 350,000 cases to 22 reported cases in 2017, the WHO says. This reduction is the result of the global effort to eradicate the disease. The wild polio virus remains endemic in just three countries – Pakistan, Afghanistan and Nigeria.

The type of polio found in the boy in PNG is vaccine-derived poliovirus. When a child is immunised, the weakened virus used in oral vaccines remains in the intestine for a limited period, creating immunity. During this period the weakened virus is excreted, and in areas with poor sanitation can spread to the immediate community – something which can offer passive protection to children - before dying out.

But in populations with low vaccination rates, the virus can circulate for a much longer time, which allows it to undergo genetic changes. In very rare cases, it can evolve into a stronger form, known as vaccine-derived poliovirus, the WHO said.

Second man on the Moon: Buzz Aldrin sues his children