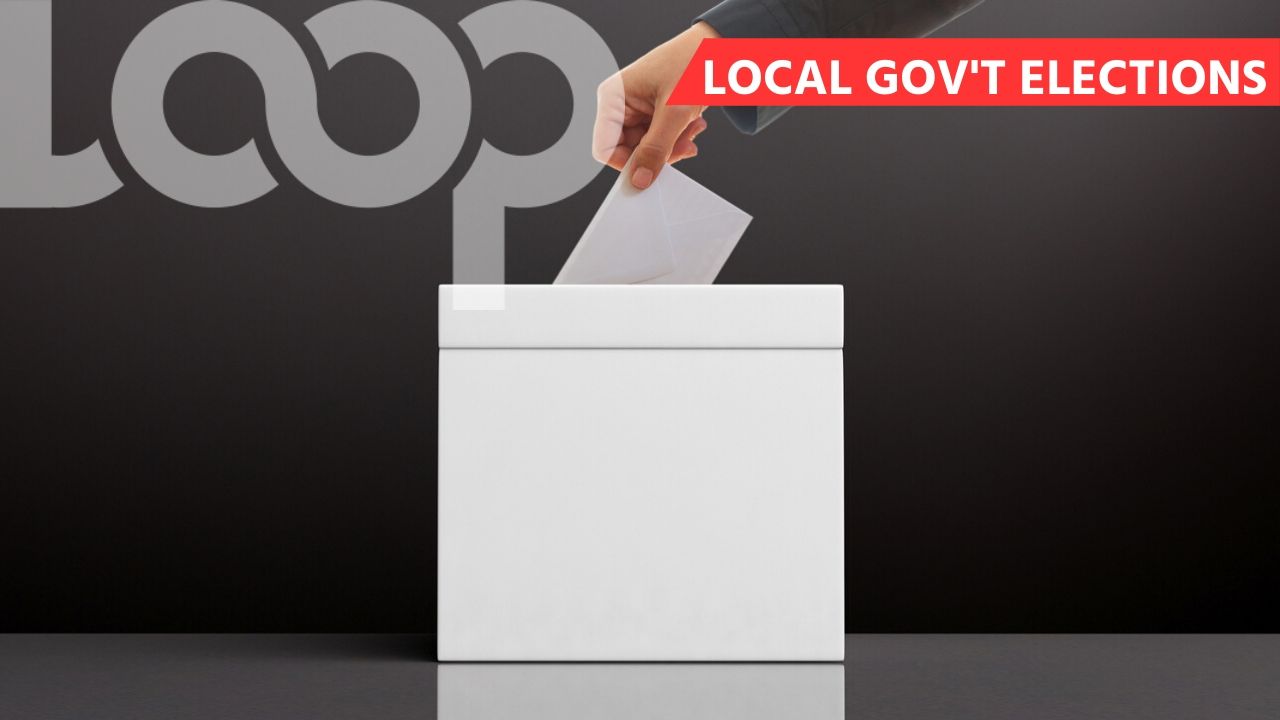 According to the preliminary results of the Local Government Elections (LGE), the People’s National Movement (PNM) and the United National Congress (UNC) have gained control of seven corporations each.

While the numbers are still to be confirmed by the Elections and Boundaries Commission, the PNM has declared victory in the Arima and Point Fortin Borough Corporations, the Port of Spain and San Fernando City Corporations, and the Diego Martin, San Juan/Laventille and Tunapuna/Piarco Municipal Corporations.

They lost the Sangre Grande Municipal Corporation previously won in the 2016 LGE.

One of the districts in the San Fernando City Corporation - Cocoyea/Tarouba will likely face a recount after only one vote separated the PNM's candidate from her opponent. The tally was PNM 1043 to UNC 1042.