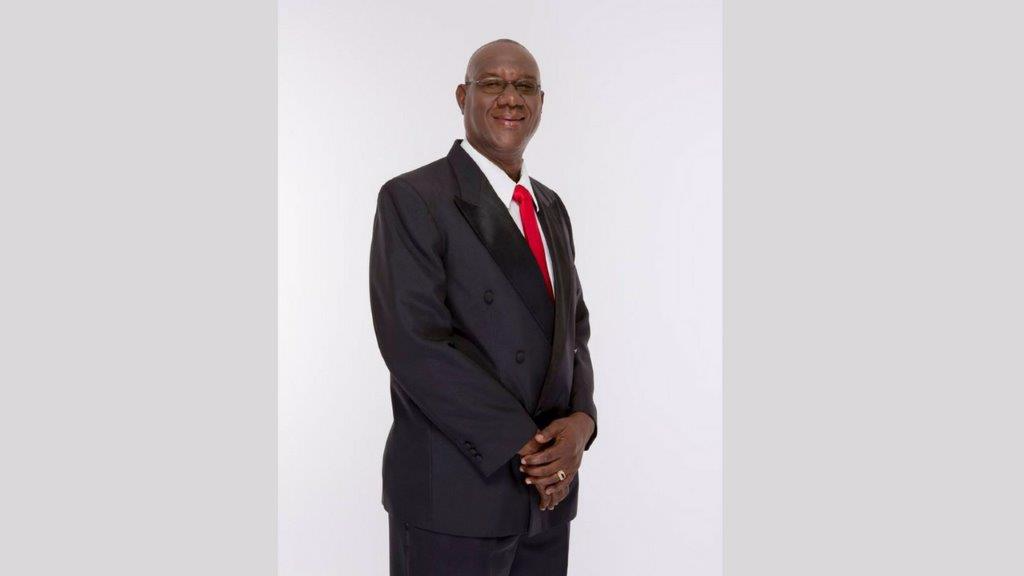 People’s National Movement (PNM) councillor for Barataria Pernell Bruno passed away on Saturday after a brief battle with cancer.

Bruno contested the seat in the 2016 Local Government Elections and won, the seat he also contested and won in 2013.

The San Juan/Laventille Regional Corporation described the councillor as a lion amongst men by his physical stature, but gentle in his approach to the people around him.

Offering condolences to the family during this difficult time, the Corporation said he will be missed by his colleagues at Council, and by the members of staff in administration.

“We offer our sincere condolences to the members of his family. May God's strength be with you and comfort you in this time.

Rest in Peace Councillor Bruno. May the Lord welcome you as you end your sojourn with us here on earth. We will all miss you dearly!”

“On behalf of all the people of Barataria/San Juan, I send my deepest condolences to Pernell’s family and to the burgesses of Barataria at this difficult time.

We all mourn with you and celebrate the extraordinary life of this remarkable man who devoted his life to peacefully protecting the best interests of those he served.”

Khan said despite their party affiliations the councillor shared the recognition that all citizens they represent come first.

The MP noted that in holding up this belief they worked together in a cordial manner to see the welfare of their burgesses preserved and improved.

Khan hailed his colleague as a son of the soil and a humble and respectful individual who will be dearly missed in the community.