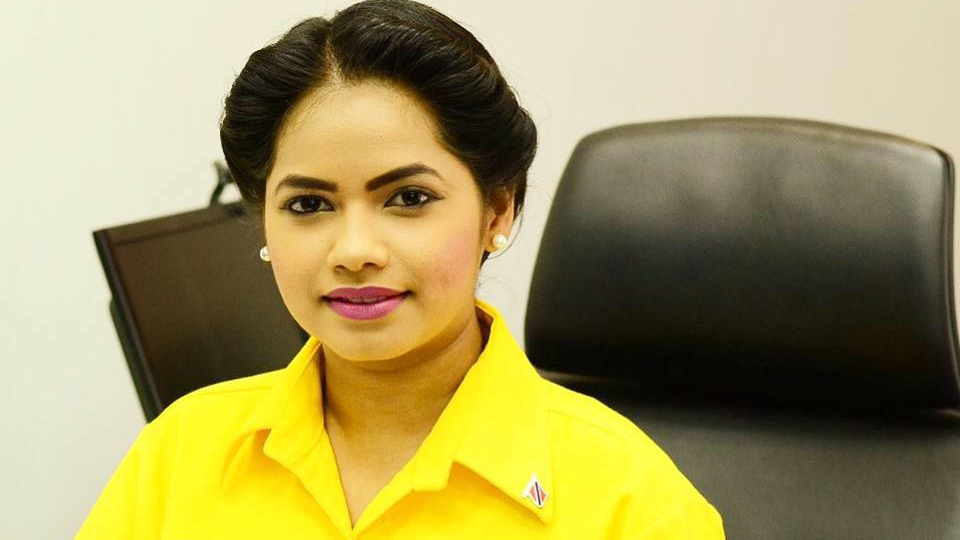 People's National Movement (PNM) Public Relations Officer (PRO) Laurel Lezama-Lee Sing has called on Chaguanas East MP Vandana Mohit to apologise for statements she allegedly made on Facebook over the Government's handling of the COVID-19 situation.

Mohit posted: "Covid has turned on the PNM. KARMA."

The PNM PRO described the statements as irresponsible and reckless.

She said: "Disappointed, but not surprised. The irresponsible, reckless thought process of the incoming UNC MP for Chaguanas East, Ms Vandana Mohit has manifested itself for all to see, and it is a downright shame."

Lezama-Lee Sing said COVID-19 should not be politicised.

She said: "As a young woman in public life for many years, having served as a Councillor and Mayor, it is disheartening to say the very least, that she is unable to remove her yellow tinted lenses and see that COVID-19 is not something to be politicised. It is an ugly, unholy beast ravaging mankind, regardless of age, gender, religion or political persuasion."

The PNM PRO further called on Mohit to "apologise to the nation for this nonsense, to recognise the error of her ways, and to commit to the people of Chaguanas East and the people of Trinidad and Tobago that in moving forward she will do better, that she will give more thought before spewing hatred and discord."

She added: "The oath to which she will subscribe when Parliament convenes demands so much more.......and we the people will accept nothing less."