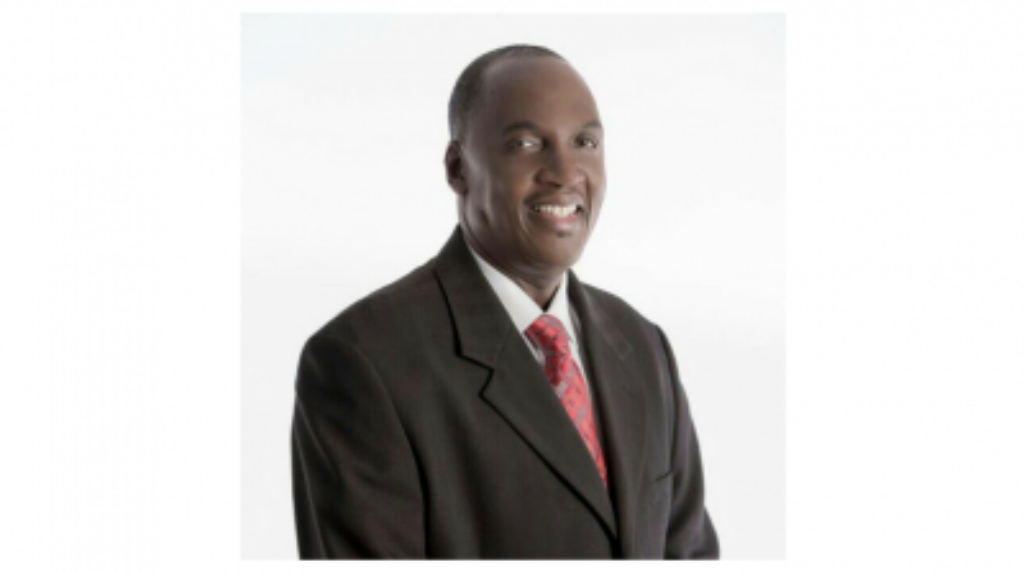 The People’s National Movement (PNM) will have to find a new prospective candidate to contest the D’Abadie/O’Meara seat in the August 10 election.

The party’s leadership on Sunday announced that Ancil Antoine has been withdrawn from the list of candidates to be presented to the Central Executive for final approval on Monday.

A brief explanation was provided for his removal as a candidate.

Antoine’s removal was a “direct consequence of insensitive and objectionable statements made by him at a campaign launch recently.”

During a Facebook launch of his campaign on Saturday night, Antoine described the United States as a sh*thole country.

He is quoted as saying: "America is a sh*thole country, alright? Sorry to say that. And we would have to make sure that we don’t allow Americans to come into Tri..You know all these Trinidadians who run into America and send back their barrels and so forth, make sure and tell them to stay out of Trinidad for the rest of the year, all your family and them”.

The PNM made it clear that such statements are not representative of its party or the country’s position.

PEP leader says his political leadership at an end