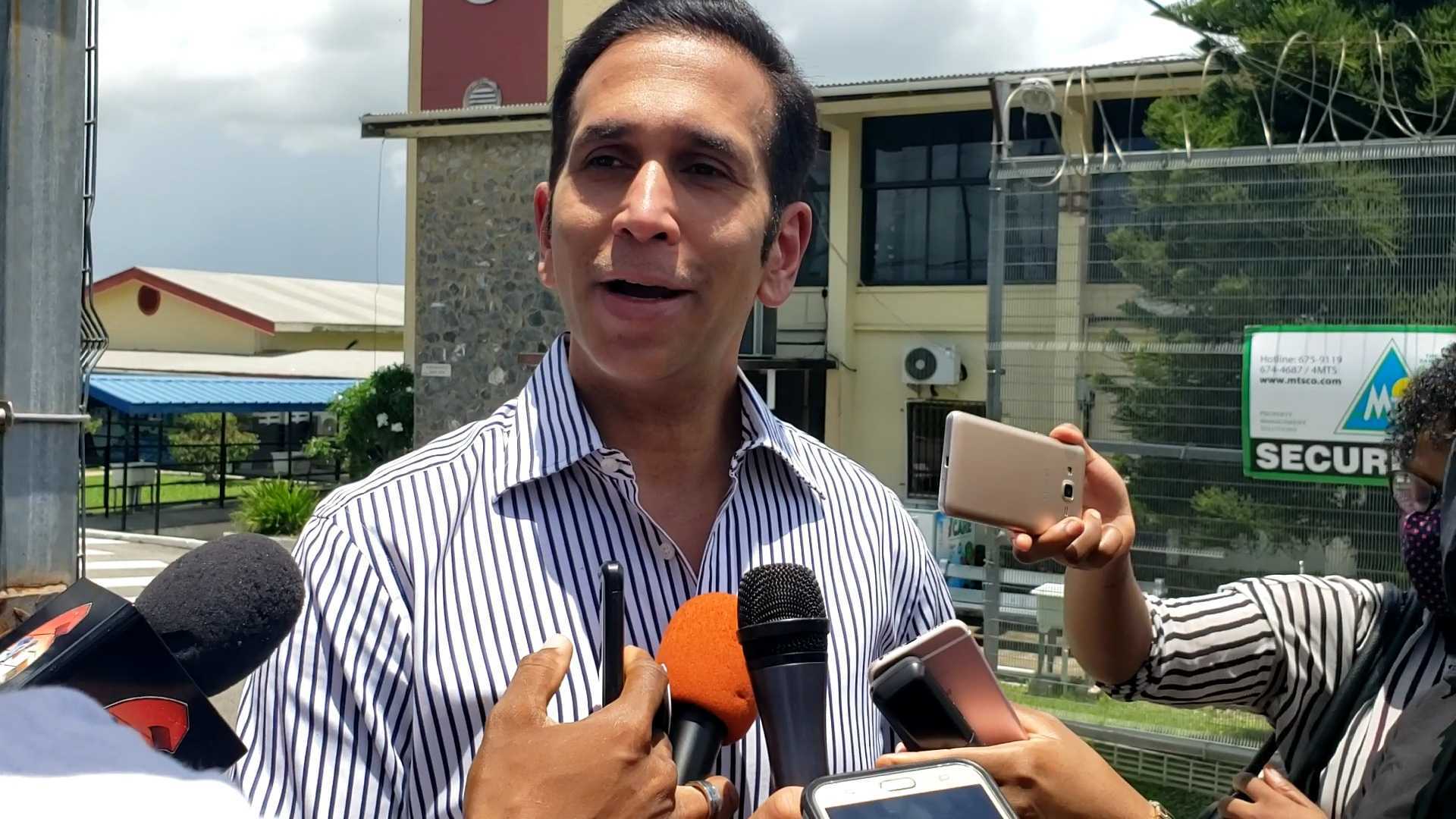 Supporters of the People's National Movement (PNM) are being told to celebrate at home to prevent the spread of the novel coronavirus.

The PNM traditionally holds massive celebrations at its Balisier House, Port-of-Spain headquarters on election night but this year, the party has opted instead to hold smaller gatherings at constituency sub-offices.

Al-Rawi said the move was intended to refrain from mass public gatherings, a measure put in place to stop the spread of COVID-19.

Predicting a PNM victory when the polls are declared, Al-Rawi urged his constituents to celebrate remotely.

"No Balisier House for the victory, no campaign head office for victory. We are all in our respective sub-offices. The machinery at work is within COVID restrictions. And, yes. We will no doubt celebrate remotely," he said.

"There will no doubt be a want to come out and join in forces, but in our political structure we obey instructions."Al-Rawi added. 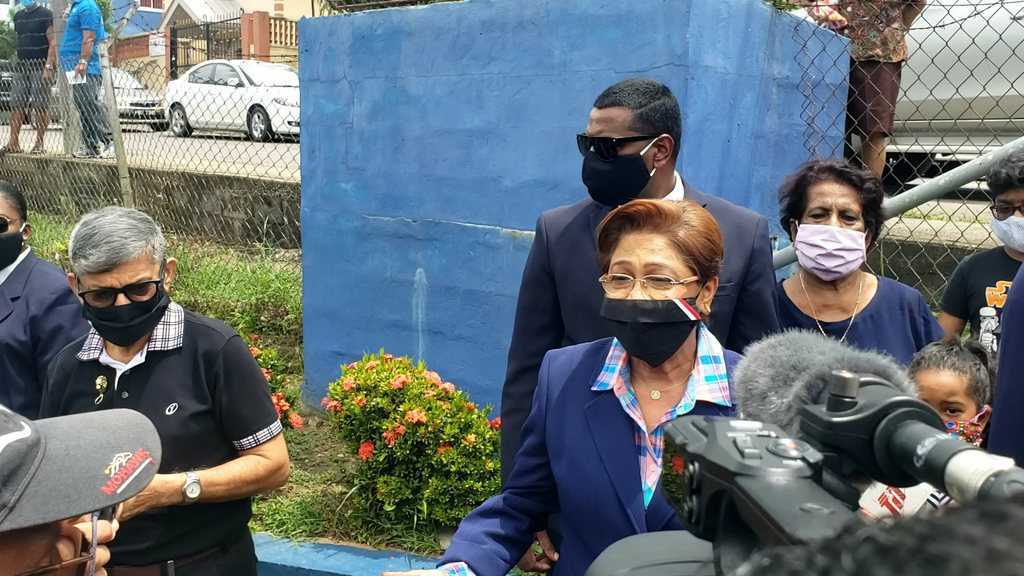 Asked by reporters whether she would also instruct supporters not to gather at the party headquarters, Persad-Bissessar said supporters should not be discouraged from congregating.