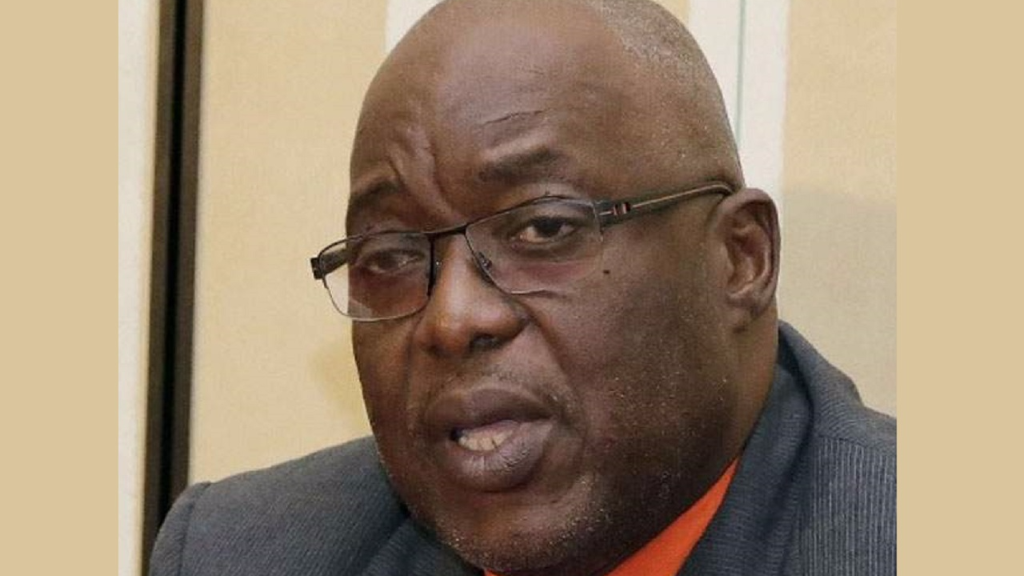 Chief Secretary of the Tobago House of Assembly and Political leader of the Tobago Council of the People’s National Movement, Kelvin Charles has announced that internal election will be held on January 12, 2020.

Charles made the announcement while speaking at the 49th Annual Convention of the People’s National Movement on Sunday.

The announcement comes just under four years after Charles captured the post of Political leader of the Tobago Council of the PNM in 2016.

For the 2020 election, the one man one vote system will be adopted for all positions.