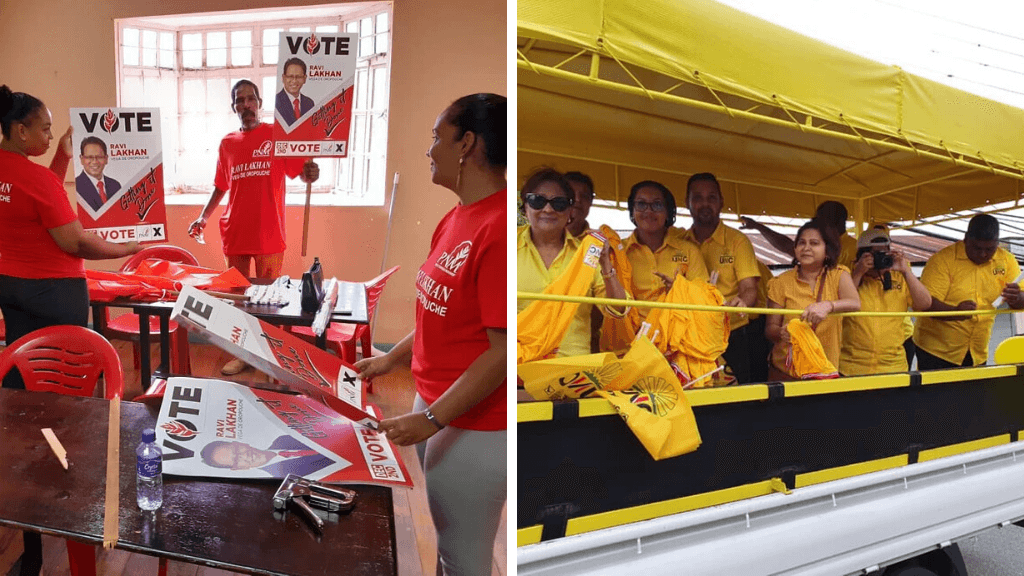 With Local Government Elections just around the corner, the People’s National Movement (PNM) and the United National Congress (UNC) are gearing up to launch their campaigns with major rallies.

The PNM’s 49th Annual Convention and Launch of its 2019 Local Government Election Campaign takes place on Sunday at the Grand Stand of the Queen’s Park Savannah from 10 am. Supporters can expect a PNM Village, a PNM Store, food, and entertainment.

Candidates will be presented for each of the 139 electoral districts. Ten awardees will receive the Dr. Eric Williams Medal of Honour, the Party’s highest award, which is bestowed upon longstanding members with outstanding and meritorious service to the Party.

The PNM will conduct a review of its performance, while resolutions will be presented by constituencies or Party units and put to a vote.

Political opponents the UNC will also present a candidate for each of the electoral districts at its rally at the Couva South Multipurpose Car Park at 2 pm.

Political leader Kamla Persad-Bissessar will present the candidates as she delivers the feature address.

Several “powerful” campaign songs will also be launched at the Couva rally.

Chairman David Lee said everything is on course for the staging of the rally, with a “bumper crowd” of more than 10,000 supporters expected to be in attendance based on numbers collected during the party’s mobilisation efforts.

The 2019 Local Government Elections will be held on December 2.

PNM screening exercise to come to an end