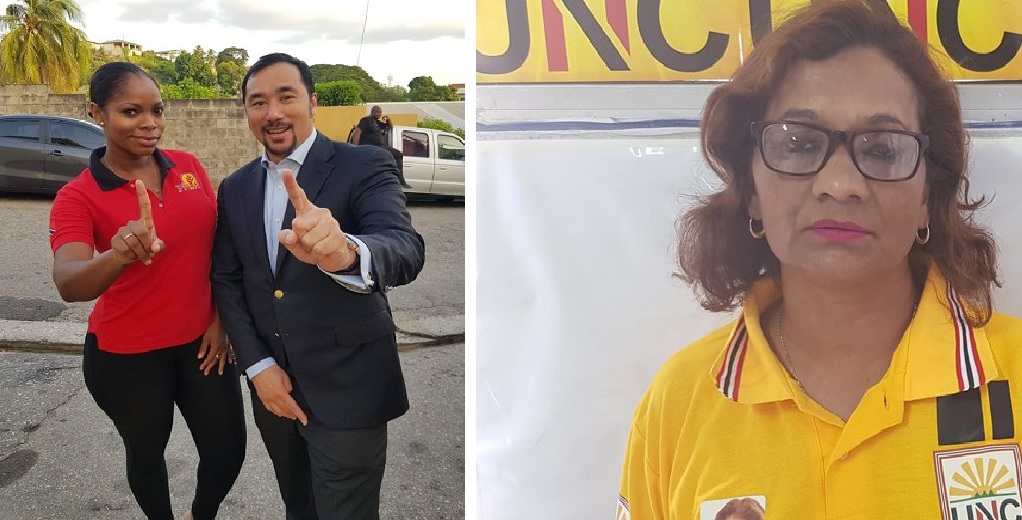 Nicole Young, the candidate for the People's National Movement (PNM), is now the councillor for  Belmont East while Sharon Maraj-Dharam has won Barataria for the United National Congress (UNC).

This follows the by-elections for both districts which occurred on Monday.

Speaking at the PNM's camp in Belmont, MP Stuart Young announced that the party retained victory with 594 votes out of 796.

The newly elected councillor said she felt elated by the victory.

Meanwhile, initial results indicate that the UNC won Barataria with 1933 votes while the PNM received 1825.