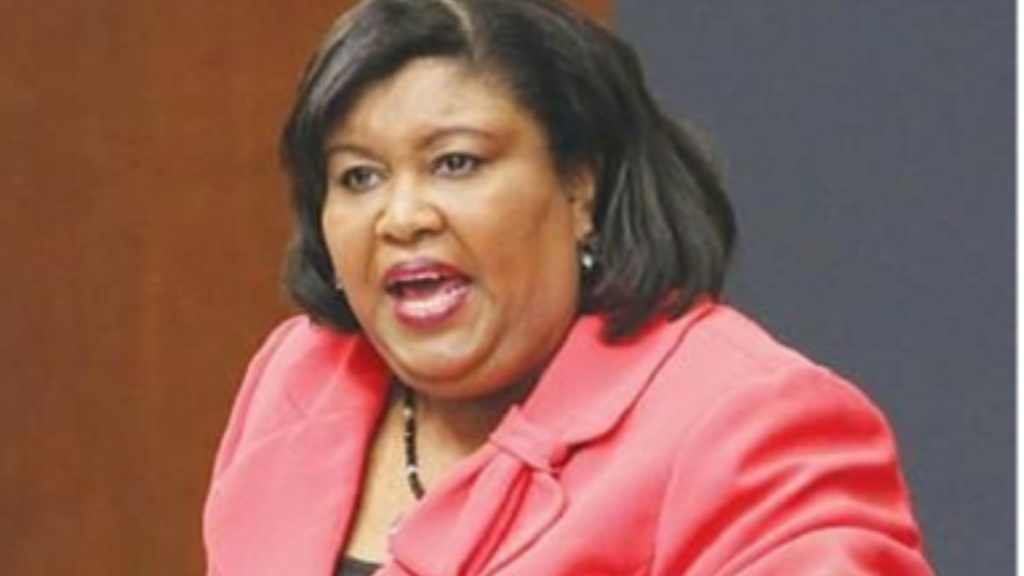 The Women's League of the People's National Movement is pleased with Marlene McDonald's return to the Cabinet.

McDonald was on Wednesday night appointed as Minister of Public Utilities in a Cabinet reshuffle.

"This decision is gratifying to the League as Ms McDonald, who serves as the Deputy Political Leader Legislative, was asked to step down as the Minister of Housing and Urban Development whilst investigations proceeded, continued to work assiduously in the Party, the Constituency of Port-of-Spain South and the Parliament. We of the League say without fear of contradiction that it is excellent that she has been returned to the service of the citizens in the Cabinet of Trinidad and Tobago. We congratulate Ms McDonald," the organisation said in a release.

The League also extended congratulations to former Energy Minister Nicole Olliverre who was appointed as a Parliamentary Secretary in her old Ministry and welcomed Allyson West who is moving from the Private Sector to take up a new role as a Senator and Minister in the Ministry of Finance, to assist Finance Minister Colm Imbert.

"The League is proud to witness the continuation of the PNM's legacy of consistently elevating women to the political arena in the service of the people of Trinidad and Tobago," the statement said.

The League also extended heartfelt congratulations to the Fitzgerald Hinds on his movement to the Office of the Attorney General and stated that they support the decision of the Prime Minister to utilise his skills and experience in the Attorney General's office.

The League also congratulated Ayanna Leeba-Lewis as she departs the Senate.

"We congratulate this young professional and member of the Heliconia Movement on the contribution she made to the fabric of the debates on the government bench in the Senate. We wish her continued success in her future endeavours."